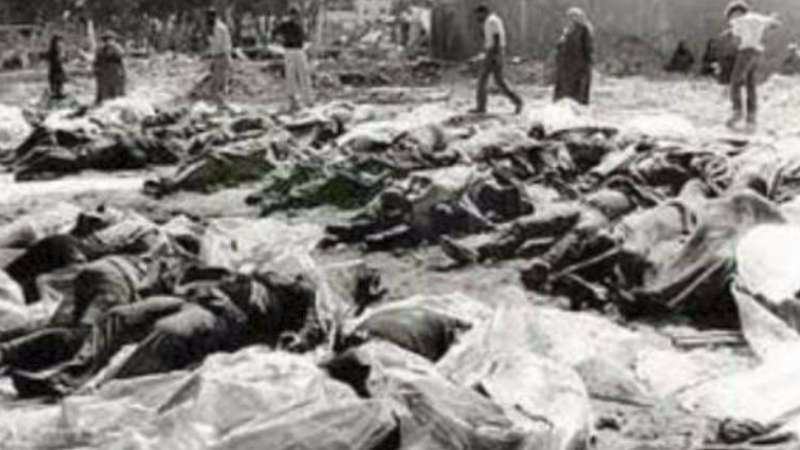 Hama massacre: Syrians still bleed under Assad family
__new_Underarticle_image_EN__
Orient Net
The 2nd of February marks the 35th anniversary of Hama massacre perpetrated by Hafez Assad and his brother Rifaat, which left thousands killed or missing.
The central city of Hama witnessed a massacre in 1982 when Assad razed the city to crush a rebellion.
Assad’s troops pounded Hama with artillery fire for several days. Then, with the city in ruins, his bulldozers entered the city and leveled neighborhoods to the ground.
__new_in_first_article1__
The subsequent military campaign, which lasted for 27 days, left somewhere between 10,000 to 40,000 people killed and almost two thirds of the city destroyed, according to human rights organizations and foreign journalists who were in Syria but were not allowed to enter the city.
Until this day, the fate of 15,000 missing people is unknown. More than 100,000 locals from Hama were forced to leave their homes after Assad destroyed two thirds of the city.
Summary executions, shelling, destruction of whole neighborhoods on the heads of their residents, rape, and extrajudicial killings were witnessed by Hama residents for 22 days.
In our time, these atrocities have been taking place for six years across Syria after 2011’s freedom and dignity revolution.