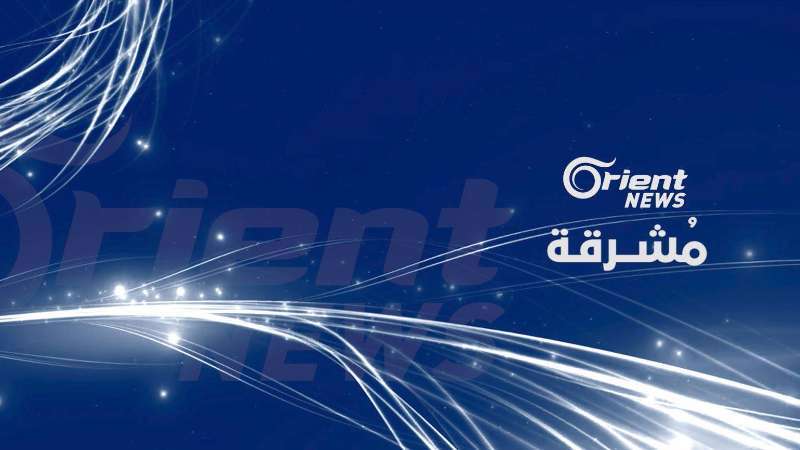 Orient News TV is set to mark today Thursday at 18:00 GMT the eighth anniversary of the channel’s first on-air broadcast.
The celebration includes a two-hour live broadcast from Orient News offices in Amman, Jordan; Istanbul, Gaziantep and Reyhanli, Turkey; and Dubai, UAE. The event will feature various subjects and dialogues with revolutionary figures.
The planned coverage will also feature a number of reports and surveys which show what people think of Orient News TV, and to what extent it meets their expectations in getting news and information and in having their say, being basic rights in freedom of expression.
Since its launch in 2009, Orient News has been reporting and conveying the truth of what is happening in Syria, catering for the needs of its audience and following up the Syrian dynamics which aspires for freedom and toppling the Assad dictator regime, adopting the slogan “He who hears is unlike he who sees” to convey to the voice of Syrians to the world.
قيم هذا المقال 5 0