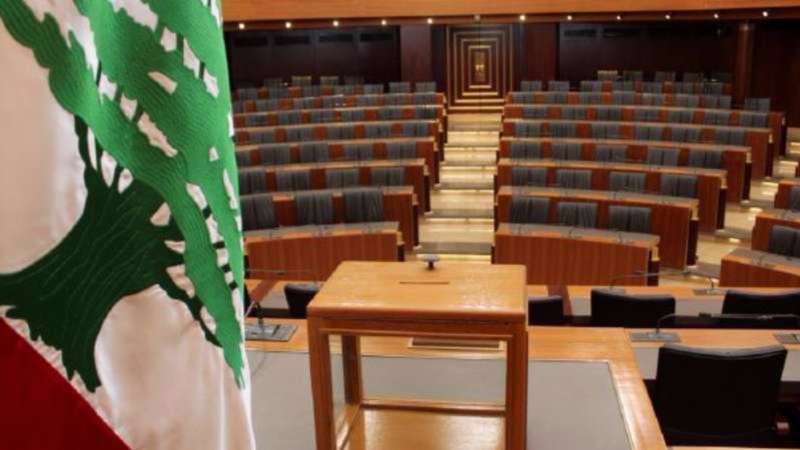 Human Rights Watch (HRW) said Lebanon held military trials for civilians and minors during the year 2016. The international watch called upon the Lebanese authorities to put an end to such trials.
According to HRW, these Lebanese courts are located within the Ministry of Defense, and their sessions are closed. Most of their judges are officers who studied law, and they lack the legal background.
HRW confirmed that civilians were subject to military trails if they got involved in any trouble with the Lebanese security apparatus or those who work with it.
Fourteen people, who protested the government’s inability to solve "the Garbage Crisis" of 2015, are now facing penalties reaching to three-year sentences behind the bars. Their trial is due to be held on the 30th of January.
Lama Faqeeh, the HRW’s deputy director of the Middle East and North Africa department, says: “It has become quite clear that civilians are unable to receive fair trials in military courts of Lebanon,” adding “military courts are not the right place to try civilians. Lebanon has to put an end to these troubling practices”.
قيم هذا المقال 14 0