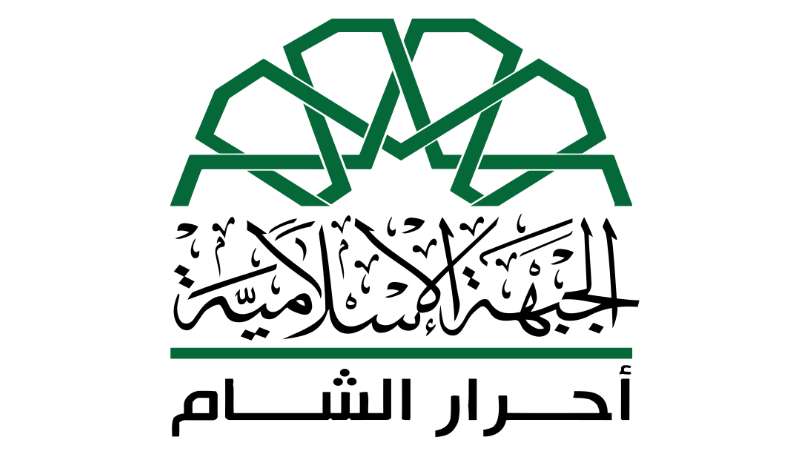 Orient Net
Ahrar al-Sham Islamic Movement, a major opposition fighting group in Syria, welcomed Thursday the joining of a number of big opposition fighting groups in northern Syria after a number of attacks by Jabhat Fatth al-Sham.
Opposition fighting groups which decided to join Ahrar al-Sham are Soquor al-Sham, al-Jabha al-Shamiya (Aleppo countryside branch), Jaysh al-Islam (Idlib branch), Jaysh al-Mujahideen, Thuwar al-Sham Brigades, and Fastaqim group.
The said groups issued a joint statement Wednesday night announcing their desire to merge with Ahrar al-Sham.
Ahrar al-Sham, for its part, accepted to blend the groups in its ranks in a statement issued on Thursday highlighting that, having more fighters in its ranks, it will continue the path of fighting the Assad regime. It also added that any attack on its members is tantamount to a "declaration of war", and that it would not hesitate to confront it.
Ahrar al-Sham did not attend the Russia, Turkey-backed Astana peace talks, but it said it would support the Free Syrian Army factions that took part if they secured a favorable outcome for the opposition.