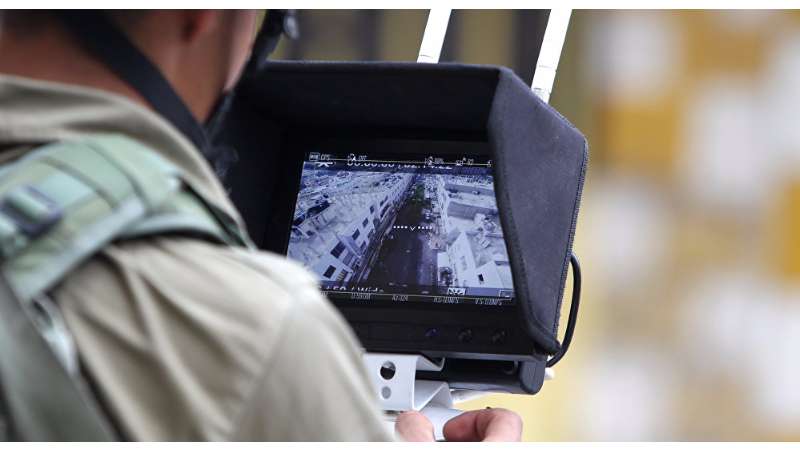 Google
Orient Net
In a new suspected airstrike carried out by a US-led coalition unmanned drone, one of Ahrar al-Sham leaders was killed on Tuesday.
Abo Ibrahim al-Tunisi, a leader in Ahrar al-Sham was killed. His companion was gravely injured. The suspected US-led coalition drone killed the leader near the village of Eqerbat in Idlib northern countryside, Orient News correspondent Anas Tracy said.
It is worthy to note that the scale of targeting opposition commanders of Fatth al-Sham and Ahrar al-Sham has significantly increased.
Tens of Fatth al-Sham fighters were killed early this month when their headquarters was hit in the city of Sarmada to the north of Idlib.