Russian FM: Had it not for Russia, Assad would have fallen 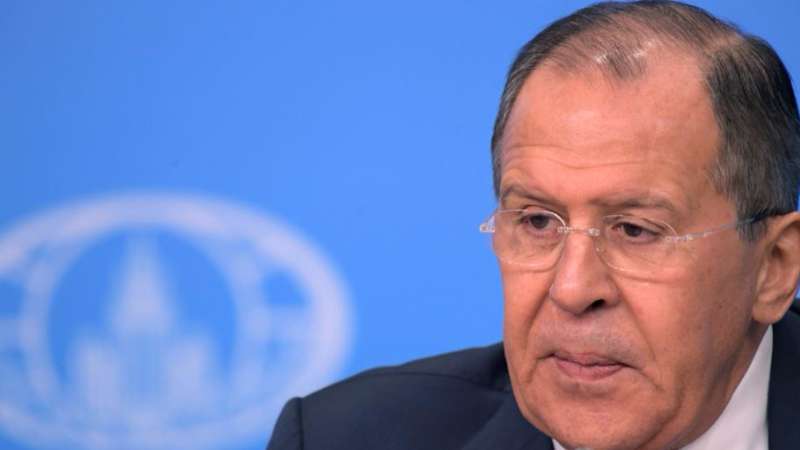 Russian FM: Had it not for Russia, Assad would have fallen
Russia’s foreign minister said that had it not been Russian intervention in Syria, Assad regime would have fallen within days.
He also said that Moscow is inviting representatives of the incoming US administration to attend upcoming Syria talks in Kazakhstan.
Sergey Lavrov’s statements came in at a news conference held Tuesday.
Russia is encouraged by President-elect Donald Trump’s focus on combating "terrorism", he has said.
Lavrov has said that Russia expects that cooperation on settling the Syrian crisis will be more productive than it was with the Obama administration.
قيم هذا المقال