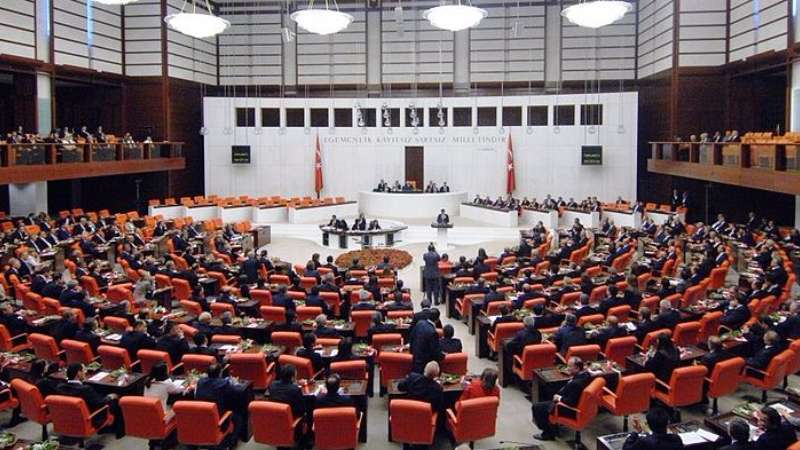 File photo/ Yıldız Yazıcıoğlu
Orient Net
Turkey’s parliament has backed in the first round of voting a constitutional bill that will change the ruling system in the country to a more powerful executive presidency.
The parliament approved article 18 of the bill on Sunday marking the end of the first round of the vote. The second and last round of voting is scheduled to start on 18 January.
If the constitutional bill is approved by parliament, it will be put to popular vote.
The bill needs the support of three-fifths (330) of deputies to be put to a referendum. Turkey’s ruling Justice and Development Party (AKP) has 317 seats, but it secured the support of the Nationalist Movement Party (MHP) which has 39 seats.