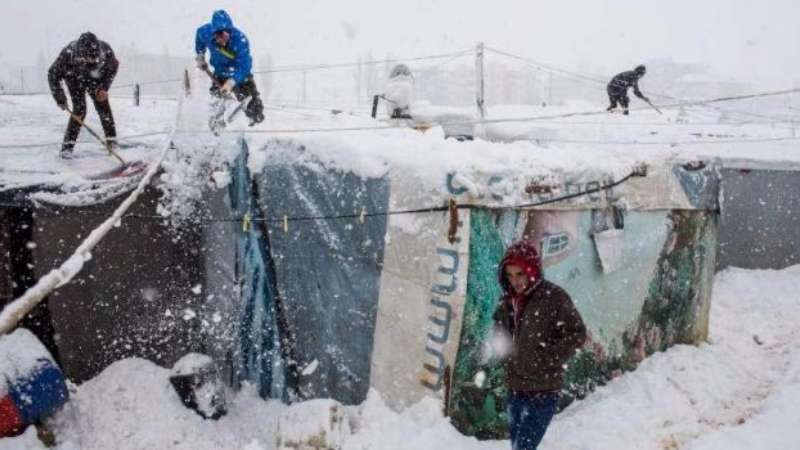 Orient Net - AP
The United Nations humanitarian aid chief Stephen O’Brien said he urged the Assad regime to give access to the UN to deliver aid to thousands in need of help in Syria.
In an interview with the Associated Press on Friday, O’Brien called the ceasefire “extremely welcome”. He added that the UN contacted the Assad regime for access to areas in need, but there has been no positive response.
UN Syria Special Advisor Jan Egeland said that the UN wants to provide aid to 15 besieged areas, but it needs to guarantee the safety of aid delivery operations, according to AP.
A countrywide ceasefire in Syria went into effect at midnight on Thursday (2200GMT), after Turkey, Russia and opposition fighting factions reached a deal in the Turkish capital Ankara. Turkey and Russia will act as guarantor countries for the implementation of the ceasefire.
قيم هذا المقال 23 0