On the American role in Syria’s hell 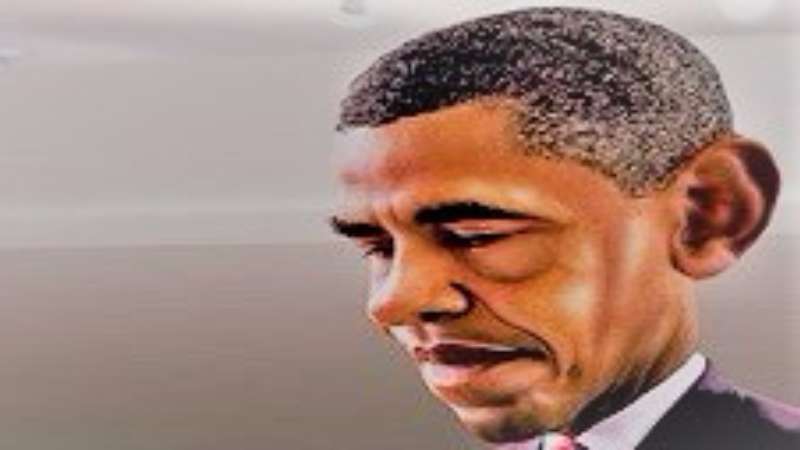 Orient Net - Asharq Al-Awsat
In an interesting interview published Wednesday in the London-based daily Al-Hayat, former American Ambassador to Syria Robert Ford - who still held this post when the Syrian revolution erupted - revealed a lot of information about the US and how it dealt with the Syrian problem during President Barack Obama’s term.
Ford left his post as envoy to Syria two years ago. What attracted my attention in his interview, which was carried out after the recent massacres in Aleppo, is how he noted that what’s happening in Syria is in attempt by Iran and its Shiite militias from across the world to achieve “ethnic change in the country” through the aid of Russian military tyranny.
He spoke about the current superiority of the regime in Aleppo’s battles and the expected superiority in the upcoming Idlib battle to kill remaining Syrian refugees in Aleppo’s neighboring city. However, he noted that this superiority is not the end of it as the regime will pay the price due to horrifying economic destruction. The regime, Iran and Russia cannot afford this cost and the West, Europe and America will not help pay the cost given the dominance of the condemned Assad regime.
However, the most important point in his interview is about the sins of the Obama administration - which he was part of - in Syria. According to Ford, “Obama has not attempted to directly influence” developments ever since the Syrian crisis erupted.
“For instance, we told them to avoid the al-Qaeda organization but we did not provide them with an alternative. Instead of helping them not turn into al-Qaeda, all we did was preach,” Ford added.
__new_in_first_article1__
He also spoke about his meeting with Nouri al-Maliki, when he was still Iraq’s prime minister and when the Iranian-Iraqi armament aircraft system aided the regime, and said: “We ignored the situation and overlooked it. I went and spoke with Maliki in 2012 and told him you must stop these flights but he ignored me despite my warnings that arming Assad will nurture extremism.”
These are few details narrated by someone who worked under the Obama administration and implemented American foreign policy towards the Syrian crisis. These details are enough to indicate the gravity of the political crime which the Obama administration committed. The results of this crime include the Russian and Iranian criminal acts, Assad’s brutality, the expansion of ISIS and the expulsion of the moderate national opposition and removing it from the scene.
Speaking of the opposition, does it also bear part of the responsibility considering its many disputes, dependence on foreign agendas and reluctance on ground? Does the opposition bear responsibility because it overlooked extremist groups’ infiltration until al-Qaeda, represented by the al-Nusra Front, found its way into its ranks?
These statements must be made, and they will be reiterated here later. It’s true that Assad, Khamenei and Vladimir Putin prevented establishing a national opposition and preferred, for obvious reasons, that all opposition parties be marked as either ISIS or al-Qaeda, however, this does not exonerate the Syrian opposition from bearing its national and historic duty.
In the end, I think the biggest sin is that of the Obama administration.
Mshari Al Thaydi (Asharq Al-Awsat)
قيم هذا المقال 4 0