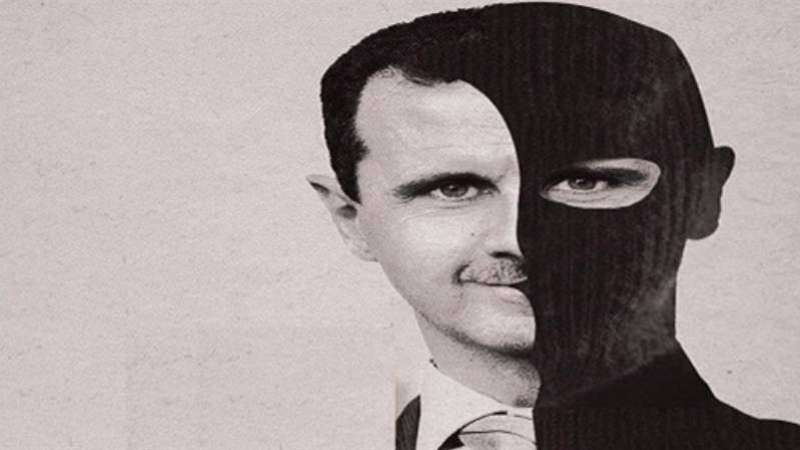 Assad regime buys oil from ISIS’ fields in Deir ez-Zoor
__new_Underarticle_image_EN__
Orient Net -
Assad regime has resumed buying oil from ISIS’ rich oil fields in Deir ez- Zoor in the northeast of Syria.
Hussam Ahmad al-Katerji, a middleman who plays the role of buying daily shipments of high qualitative oil. The oil is produced in the fields of al-Omar, which are located 65 km to the east of the city centre of Deir ez-Zoor. These shipments go immediately to the Assad regime-controlled areas where the Homs Refinery processes these oil quantities, Orient Net learnt from special sources.
Assad regime’s warplanes avoid attacking those trucks, while ISIS’ checkpoints turn a blind eye to the abuses committed by al-Katerji’s drivers and his aides, like smoking, shaving beards, the sources added.
The barrel of oil is estimated at 40 USD. The middleman pays extra money for the ISIS’ Cabinet of Alms to facilitate the movement of his vehicles, as he has strong ties with that cabinet in Deir ez-Zoor.
__new_in_first_article1__
Ahmad al-Katerji has a large network of business, including trucks to transport goods from ISIS-controlled areas to Assad regime’s areas, and vice versa.
ISIS controls Syrian most important oil fields in Deir ez-Zoor and Raqqa, including the al-Omar and al-Sha’ar fields.
The US Treasury Department named in the last two years four individuals and six entities for sanctions for their support of the Assad regime. The department highlighted "ongoing Assad regime’s ties to ISIS."
Sanctions were imposed on George Haswani, a Syrian national, and his company, HESCO Engineering and Construction Company.