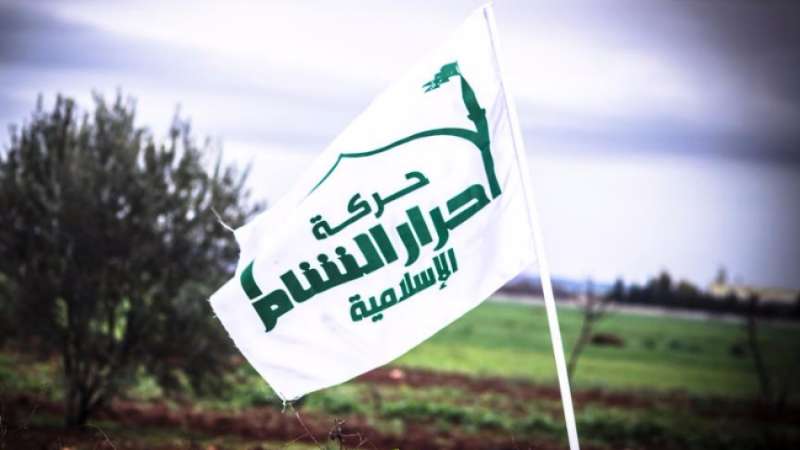 Orient Net
A number of opposition fighters’ military formations, operating under the umbrella of Ahrar al-Sham Movement, declared on Saturday, in a statement, forming a unifying body under the name of Jaysh al-Ahrar (Freemen Army).
The designated chief commander of the new military formation is Engineer Hashim al-Sheikh, aka Abu Jaber, according to the statement.
Jaysh al-Ahrar encompasses 16 brigades and battalions of opposition fighters, including Omar al-Farouq, Artillery and Rockets, Armored Vehicles, Ansar al-Sahil, and Ansar Homs, among others.
The unified formations are considered among the leading factions which used to fight under the umbrella of Ahrar al-Sham Movement. This unification came as a step to bolster unity and increase the military effectiveness in the battlefield to repel Iranian and Assad terrorists’ attacks.
In November 29, Ahrar al-Sham appointed Engineer Ali al-Omar as a general commander as a successor to Abu Yahya al-Hamwi.