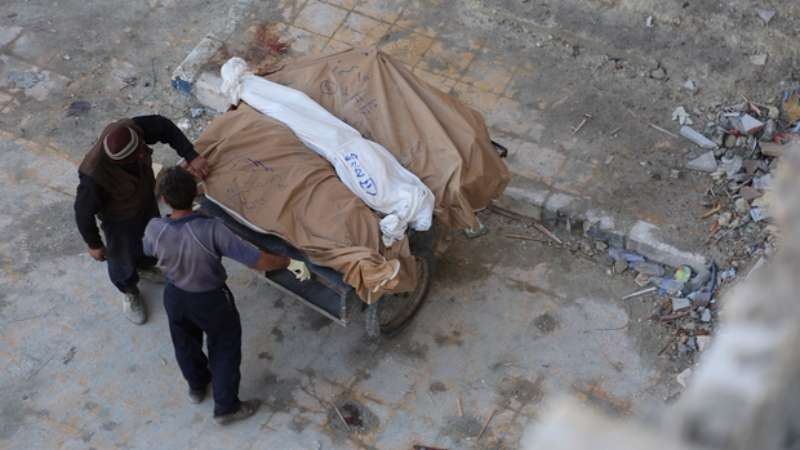 Orient Net - Middle East Monitor
More shattered than the physical infrastructure of Syria is its political one. After five years of murderous war, the Syrian state is a fiction, in which sectarian and foreign militias are free to roam. The main function of the Central Bank, to take just one example, is to manage Rami Makhlouf’s portfolio. A state which commands the loyalty and trust of each Syrian denomination does not exist.
In the Stalingrad analogy that right-wing nationalist Russian commentators are so fond of using, the ruins of Aleppo are unlikely to be the symbol of resurgence of a new Syrian state. More likely, these ruins will become the battleground of resistance to militarily superior foreign invaders, of whom Russia is one, Iran is another, Hezbollah is a third. Russians are not the liberators of Aleppo; they are Friedrich Paulus’s 6th Army, and if they stay around, they will meet the same fate.
There are two scenarios after the fall of Aleppo. The first is that the Syrian opposition in all its forms, both FSA and Islamist, will disintegrate and vanish. Assad will be left in power while talks about a transition will continue indefinitely. No elections will take place that include the refugees outside Syria for the same reason that no Palestinian elections include the Palestinian diaspora in the camps. Regime preservation will be key to all the calculations of Assad’s foreign backers, who have paid a heavy price in maintaining him in power.
For this reason, when Aleppo falls, Putin and Lavrov will work overtime to declare mission accomplished as Bush did in Iraq and end the war officially. This is wishful thinking. Federica Mogherini, the EU’s foreign policy chief, was right to warn Lavrov in Rome last week that the fall of Aleppo will not be the end of the war. The degree of destruction and human displacement in this war will only fuel more resistance. This is not a repeat of Hama, the scene of a Muslim Brotherhood insurrection in 1982, which was contained when the city was destroyed by Assad’s father, Hafez.
David Hearst (Middle East Monitor)