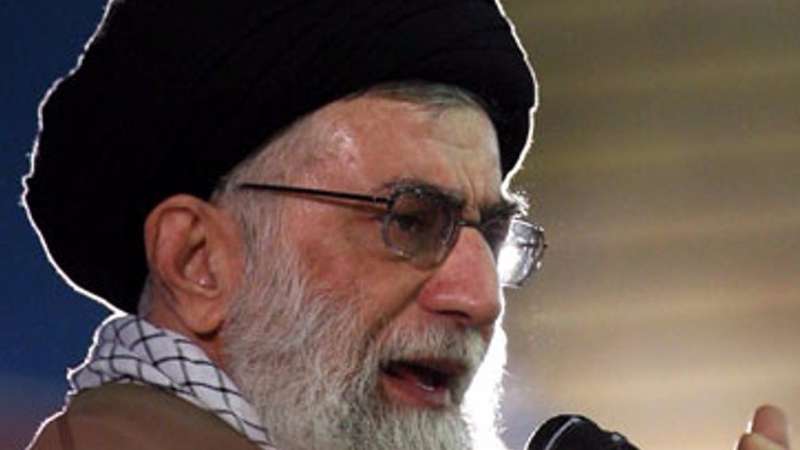 Mehmet Solmaz
“Syria is the 35th province [of Iran] and a strategic one for us. If the enemy attacks us and wants to appropriate either Syria or Khuzestan [in southern Iran], our priority is to keep Syria.” These words were said by one of the top figures in the inner circle of the Iran’s Supreme Leader Ayatollah Ali Khamenei. It was almost four years ago when Mehdi Taeb, the head of the Ammar Strategic Base -- an organization established to fight the “soft war” against Iran -- confessed Iran’s real interest in Syria.
Years passed and we have witnessed that Iran had literally started a war against the Sunni world and it seems to be enjoying support from anti-West countries which are also in some sort of a race to kill more people in Sunni areas of the Middle East.
It is possible to say the Shiite sect is having their third influential political era after 11th century’s Fatimids and 17th century’s Safawids. This time it is Iran. It is no secret that Iran’s forces outnumber those of Assad regime. According to a report entitled "How Iran Fuels Syria War", published by the National Council of Resistance of Iran (NCRI), non-Iranian Shiite mercenaries number around 55,000 men; Iraqi militias are around 20,000 men (from 10 groups); Afghans are approximately 15,000 to 20,000 men; Lebanese Hezbollah are around 7,000 to 10,000; and Pakistani and other militiamen number approximately 5,000 to 7,000. Additionally, the composition of the IRGC forces are around 8,000 to 10,000 men, and 5,000 to 6,000 from the regular Iranian Army.
Exactly a year ago, Khamenei ordered the IRGC to stand fast in the Aleppo region. He reiterated that if they retreated, their fate would be similar to the Iran-Iraq war and the regime would ultimately be defeated in Syria. Later in January 2016, the IRGC doubled the number of its forces in Syria to about 60,000 and launched extensive attacks in the region. Khamenei’s move proved that Taeb was not talking randomly and the sectarian Iranian military activities in Yemen, Iraq and even in Nigeria were not unplanned.
Iran has spent billions in hardware for the Assad regime in the last five years and it reportedly runs operations on the ground from a five-floor monolith near Damascus airport. According to a leaked intelligence passed to MailOnline, Tehran has spent a staggering 100 billion USD in Syria since 2011. Shiite mercenaries, who are being brought to Syria through sectarian propaganda, are also receiving millions of dollars each month for killing Syrians. Many of them are unable to return back to their home countries of Iraq, Lebanon, Pakistan and Afghanistan. The condition of Afghan migrants being forced to fight in Syria is another topic, indicative of how low the values of the Iranian regime are. Young Afghan migrants of Iran, majority of whom were born in Iran but unable to get citizenship, are forced to become Shiite zombies in Syria. If they reject the order, they are threatened with deportation to Afghanistan.
While dozens of coffins continue to arrive from Syria to Iran, the head of the Mullah regime said Tehran and Moscow will continue to cooperate in Syira “until the ultimate goal of eradicating terrorism and restoring peace and full security to the region is achieved.” President Hassan Rouhani is no more or less than a spokesperson for his supreme leader Khamenei, who set his goal of having full control over Iraq with militiamen of Hashd el-Shaabi, Hezbollah of Lebanon with enough flow of cash to silence intra-organization crisis, and Assad in Syria with his collar in Khamenei’s hands.
Put all these so called gains aside, one thing the Iranian regime do not get is that they do not have a regional Sunni ally and their aggressive manners will cost them a lot. For instance, Turkey may be one of their key trade partners but when the appropriate time approaches, Ankara will this time remember how it wasted years with backing Iran against the West on sanctions.
Beyond all, the blood Iran sheds in Syria will be remembered well by all.
------------------------------------------------------
Mehmet Solmaz is the Brussels correspondent for Turkey’s Sabah daily. He also frequently appears in international media to comment on regional politics and conflicts. You can follow him on Twitter @MhmtSlmz