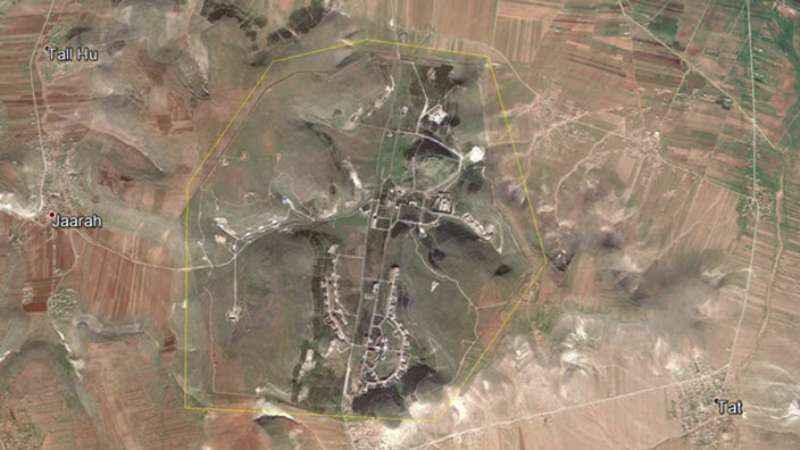 Orient Net - NCRI
The main Revolutionary Guards (IRGC) command center and barracks in Aleppo is at “Fort Behuth,” located 30 kilometers southeast of the city (5 kilometers south of the city of al-Safire). Iran has named this site as “Fort Hazrat Roqiye,” under the command of IRGC Brigadier General Seyed Javad Ghafari, commanding all IRGC forcers in Aleppo.
Ghafari, with experience from the Iran-Iraq War of the 1980s, has for the past three years commanded the Aleppo military campaign and Syria’s northern front. He has recently been appointed as field commander of all IRGC forces in Syria. A few months ago he joined IRGC Quds Force commander Qassem Suleimani in a meeting with Bashar Assad, where the Syrian dictator praised Ghafari. He has also joined Suleimani to meet with Lebanese Hezbollah leader Hassan Nasrallah.
There are two command centers inside this base. One is associated to the IRGC command structure, while the second center is home to senior Hezbollah commanders alongside the IRGC. This is where military operations are blueprinted. A number of Syrian army officers and commanders are also present in this base, busy coordinating their operations with the IRGC. This base is one of the permanent centers of the IRGC’s so-called “Saberin” (commando) battalions. These forces are equipped with armored personnel carriers and 107mm mini-Katyusha rockets.
Each of the proxy groups linked to the IRGC have their own specific section in the base. Commander of the Fatemiyoun (IRGC’s Afghan mercenaries) in Fort Behuth is Brigadier Commander Amirpour. These forces are stationed 500 meters from the IRGC.
Fort Behuth, located near the Jabul salt lake, was prior to this considered one of the most important centers of chemical, ammunition and missile production for the Assad regime’s weapons of mass destruction. Located close to a salt mine, this base facilitates the provision of raw material needed for chemical weapons. The Assad ‘army’ has codenamed the site as 350.
Fort Behuth and its related centers located south of al-Safire comprise the IRGC’s missile production site.
“Syria has reached the point that in the past few years Iran has launched missile production units in Aleppo,” said General Mohammad Bagheri, joint chiefs of staff of Iran’s armed forces on November 10.
Former IRGC commander Rahim Safavi, currently the military advisor to Iranian regime leader Ali Khamenei, said in an interview on September 22 with Iran’s state TV that the main role in this war is on the shoulders of the ground forces, consisting of the IRGC terrorists, Quds Force foot-soldiers from various countries and the Syrian army. The IRGC and its mercenaries are coordinating the vicious bombings conducted in Aleppo, he admitted.
As the Iranian Resistance has announced time and again, the mullahs’ regime and the IRGC are the main elements behind massacring the Syrian people and prolonging this crisis. By plundering money belonging to the Iranian people in the Syrian war, the Iranian regime has forced the entire region to the brink of utter devastation. Last week the Iranian Resistance made public the names of 39 IRGC brigadier generals and 30 IRGC colonels killed in the Syria war.
The Iranian regime deploying armed forces and sending weapons to Syria is a flagrant violation of United Nations Security Council resolutions and international covenants. The first necessary step to resolve this crisis is to fully evict the mullahs’ regime, the IRGC and their proxy groups from Syria. Otherwise, peace will never return to the region and nor will Daesh (ISIS/ISIL) be ever uprooted. 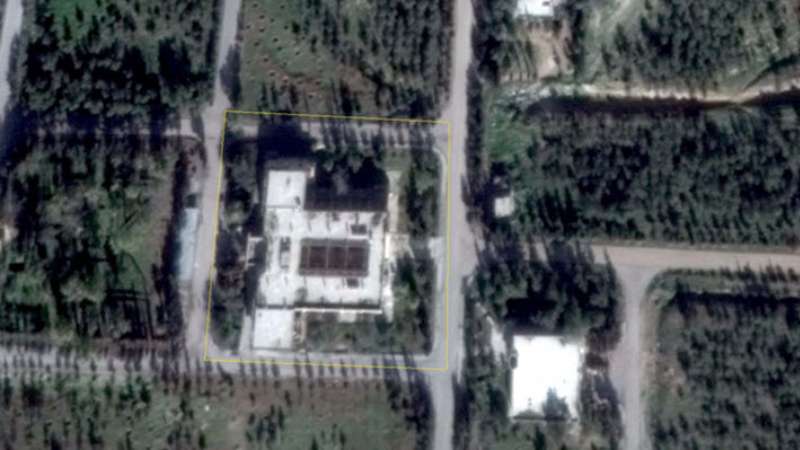 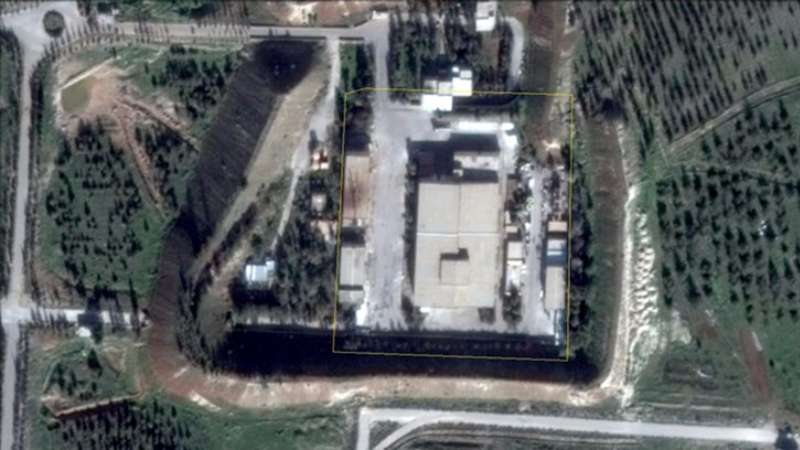 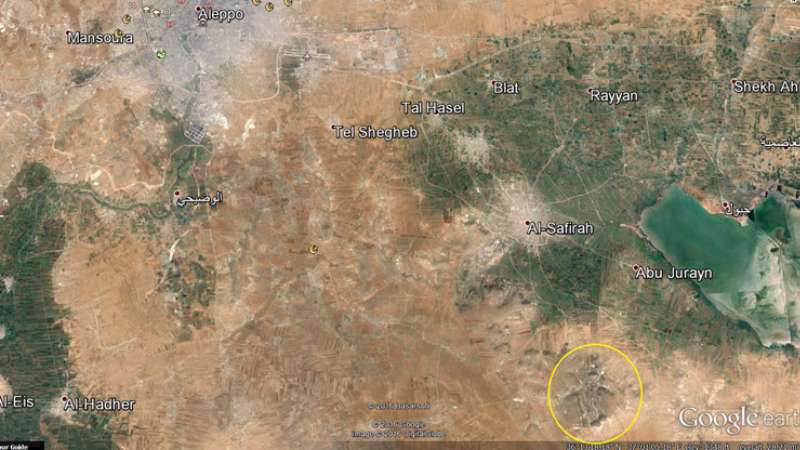