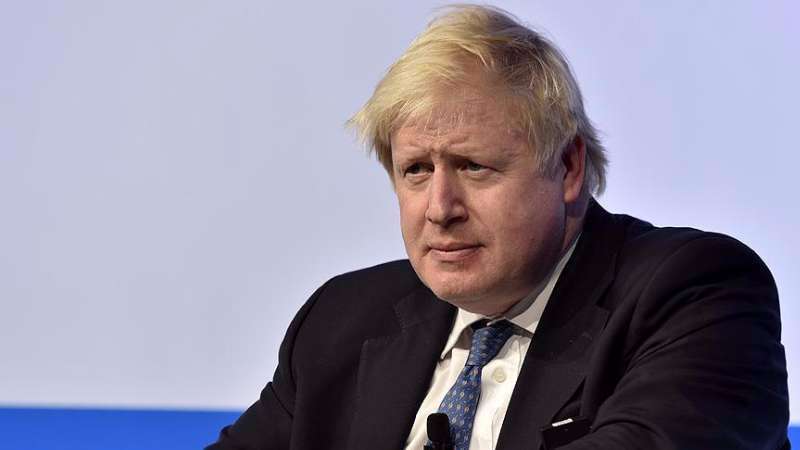 “Millions will not accept Assad,” says UK foreign minster
The British foreign secretary Boris Johnson said Bashar al-Assad is responsible for the “overwhelming majority” of 400,000 deaths during the five-year slaughter in Syria.
“There are millions in that country, who in our view, will not accept rule by him again,” Johnson said during a speech delivered Friday at the Chatham House think tank in London.
Johnson added that Syria should remain a united country but that was not possible under Assad.
He also stressed that Britain was prepared to be tough with Russia on Syria.
“We can’t normalize relations with Russia and go back to business as usual,” Johnson said.
قيم هذا المقال