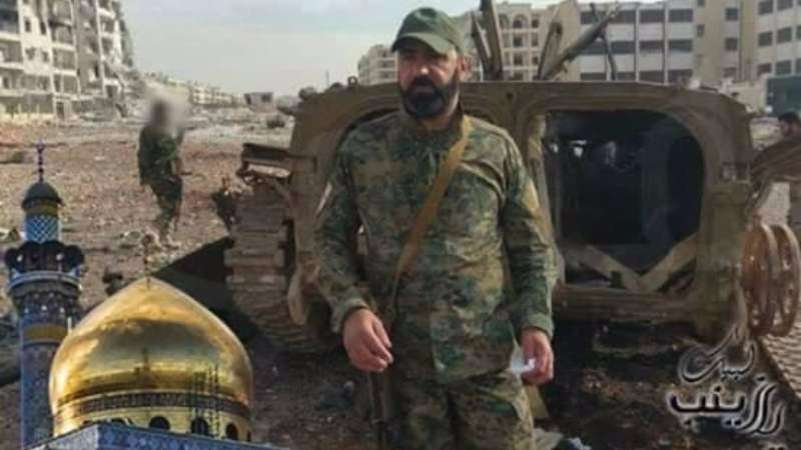 Orient Net
The Lebanese Hezbollah militia announced on Tuesday the death of a prominent commander who was killed during battles with opposition fighters in Aleppo and its countryside.
Lebanese media outlets confirmed the death of the prominent commander Ali Hassan Morshed al-Moqdad, of Maqna town in al-Beqaa, who was killed when the Iranian mercenaries re-occupied Manasher Manyan area, west of Aleppo.
During the current and the past month, the Hezbollah militia suffered human losses which are considered the highest since its intervention in the fight alongside Assad terrorists at the end of 2012.
Lebanese newspaper Daily Star cited a security source which confirmed that Hezbollah lost around 40 mercenaries since the beginning of November during the ferocious ongoing battles in Aleppo.
Opposition fighters in Jaysh al-Fatth and Fatth Halab operations room were able, during the past two weeks, to target three groups of Hezbollah terrorists in the 3000 Apartments Projects neighborhood, Manyan and Uhuh Hill in Jabal Sam’an in Aleppo southern countryside.