Iran officially reveals having a missile plant in Syria’s Aleppo 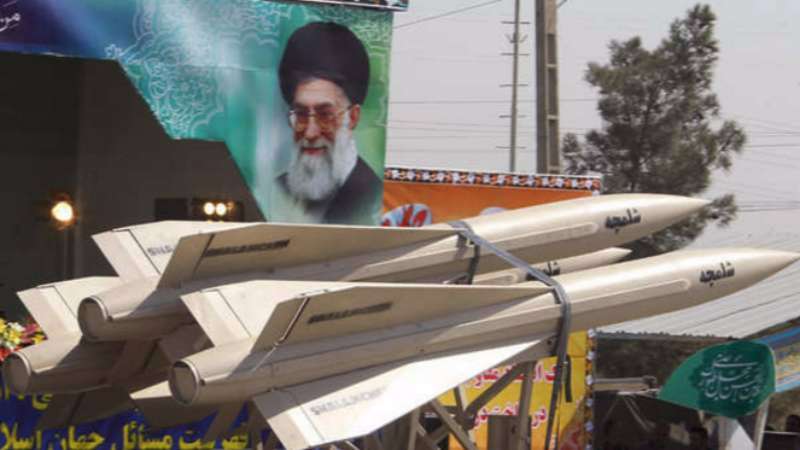 Orient Net
Chief of staff of the ‘Iranian Armed Forces’ Major General Muhammad Hussein Baqeri said that his country has established a missile plant in Syria’s Aleppo, Fars News Agency reported Thursday.
Baqeri said that the Lebanese militia of Hezbollah used Iranian-made missiles during the 33-day war against Israel in 2006.
“Iran established the missile industry for Syria in Aleppo in the past years and produced missiles, and they were used during the 33-day war against Israel” in 2006, Maj. Gen. Mohammad Hossein Baqeri said.
The Iranian top military official made his remarks at a memorial for 17 members of Iran’s Islamic Revolutionary Guard Corps (IRGC) who were killed in an explosion at a munitions depot in 2011. Among the killed were Gen. Hassan Tehrani Moghaddam, the headed of Iran’s ballistic missile program.
The leader of Hezbollah militia, Hassan Nasrallah admitted in June that Iran provided his terrorists with everything they needed.
“We are open about the fact that Hezbollah’s budget, its income, its expenses, everything it eats and drinks, its weapons and rockets, are from the Islamic Republic of Iran,” said Nasrallah.