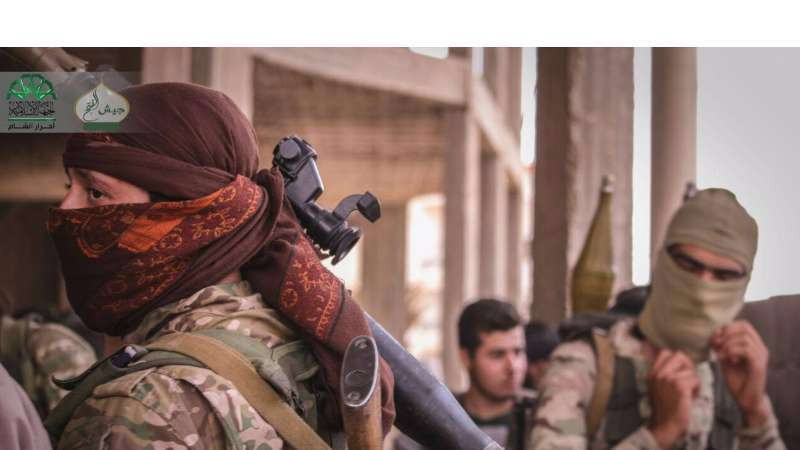 Orient Net
Jaysh al-Fatth factions were able to kill a number of the Iranian mercenaries in addition to capturing a group of mercenaries during the ongoing battles currently as a part of the Battle for Aleppo, aiming to break the siege of the opposition-held eastern parts of Aleppo.
The media office of opposition fighters’ Ajnad al-Sham, operating within Jaysh al-Fatth ranks, confirmed capturing a group of the Iraqi mercenaries of Harakat al-Nujaba and Hezbollah terrorists during the storming of Jaysh al-Fatth fighters of the Iranian mercenaries’ positions in Dhahiyat al-Assad, west of Aleppo.
Also, a number of Hezbollah terrorists were killed, including a field commander during the fighting to the west of Aleppo, the media office of Jabhat Fatth al-Sham said.
Opposition factions’s Jaysh al-Fatth and Fatth Halab operations room declared capturing the Warehouse Berm and al-Soura checkpoints near Dhahiyat al-Assad area. Opposition fighters also captured Mansher Manyan and the Cardboard Factory, west of Aleppo after artillery and rocket preparatory shelling and after targeting the Iranian mercenaries with 3 explosive-laden vehicles, as part of the Battle for Aleppo.