Liberation or forced displacement? The arcana of Mosul Operation 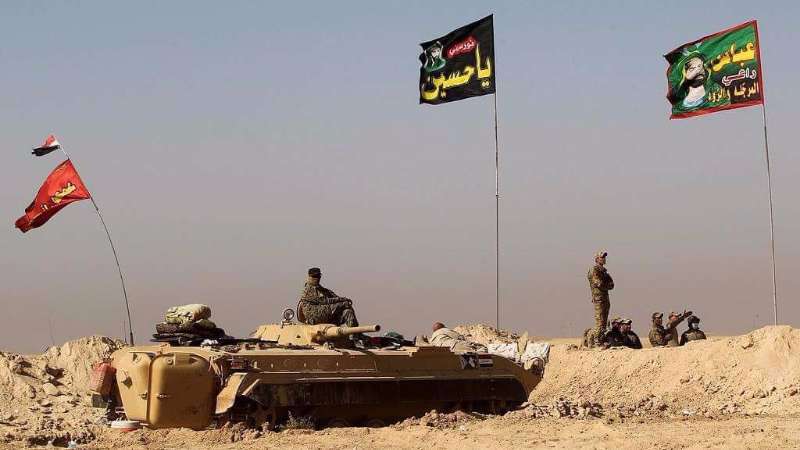 Orient Net
Khalil al-Mokdad writes in Orient Net Arabic that the battle of Mosul is not against terror but it is a part of a sectarian war to displace Iraqi Sunnis and change the country’s demographics as is happening in Syria, adding that while the multinational forces marching on Mosul include over a 100,000 Shia and Kurdish fighters alongside Iranian, French and American forces, Sunnis were largely marginalized.

The writer believes the Iraqi government rejection of Turkish involvement in the Mosul operation is in fact an American-Iranian rejection. He adds that the United States still controls Iraq in cooperation with Iran and the Kurdistan government of Mr Barzani and the decision to start the battle was an American one. The US is pulling the strings; it is behind rejection of Turkish involvement in the operation which is expected to displace hundreds of thousands of Iraqi Sunnis and they are the ones who allowed over 30,000 Shia fighters to fight wearing Iraqi army uniforms.

The article states that the Kurdistan government that amassed about 50,000 Kurdish fighters is obviously expecting to extend its control to parts of northern Iraq. Also Turkey which insists on participation will not accept to return from the battle empty-handed. Excluding Turkey might delay or even lead to failure of the Mosul operation and could also push Turkey to abandon the expected battle for Raqqa where they are expected to have a key role. However, the most important result of such exclusion would be widening the gap between Turkey and NATO that could prompt a strategic alliance between Turkey and Russia. To avoid such outcome, the US might move to start the battle for Raqqa before the Mosul operation is over.

The article explains that Russia is watching the Mosul operation closely and hopes it will be a quagmire for the Americans the same as the US wanted Syria to a quagmire for its enemies. The battle for Mosul has fueled regional and international ambitions and the biggest victim will be Iraqi Sunnis.

In closing, the writer sees the war on terror as a pretext for international plans and agreements to divide the region into warring Shia, Kurdish and Sunni parts while the US usurps the region’s resources. He adds a final point that in the past the policies of Iran’s man in Iraq, Nouri al-Maliki, led to the creation of ISIS; today with what is happening to Sunnis Arabs in Syria, Iraq, Yemen and Lebanon, the outcome will be something more brutal and dangerous that both al-Qaeda and ISIS.