Mosul: Between Jarabulus and Manbej-Fallujah models 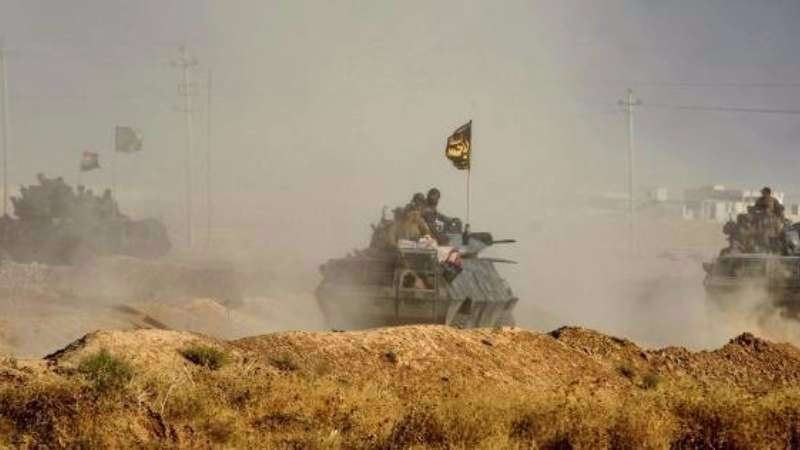 Orient Net
Majed Azzam writes in his latest article in Orient Net Arabic that “an essential part of the US-Turkish dispute revolves around the model that should be adopted in the battle of Mosul against ISIS, so will the Jarabulus model be successful and worthwhile or the destructive Manbej-Fallujah one which creates more problems rather than solving them.”
The writer then explains that the Jarabulus model means hiring a trained force of the original people of the region who are real dissidents and strongly oppose ISIS as they are backed by tremendous power that does not lead to the destruction of the city or to the displacement of its people but rather hands it over to them after its liberation.
In contrast, the writer explains that the Manbej-Fallujah model is a destructive one that hires terrorists, criminals and murderers under the pretext of fighting ISIS, it destroys cities, displaces its people, prevents them from returning and supports ethnic cleansing and demographic change to achieve the impossible political ends. The writer then likens this model to that of the Assad regime.
The writer then explains that the US has always adopted the Manbej-Fallujah model in Iraq, however, in Syria, this model turned more horrible and bloody during the fight for Ayn al-Arab (Kobani), Manbej and Tal Refaat; they were left destroyed and empty open for ethnic cleansing.
Turkey insisted on its rejection of the Manbej-Fallujah model to fight ISIS, and when it was freed from its military control, Ankara demanded the implementation of the Jarabulus model during its Operation Euphrates Shield and the Mosul fight to prevent Iran from achieving its evil Persian imperialist illusions, and because Turkey has become an important player in the region, the US was forced to change its policies in both Syria and Iraq, Azzam argues.
The writer concludes by stating: “The Turkish presence in the battle of Mosul will push it away from the Manbej-Fallujah model and towards the Jarabulus one and will also give a strong boost to move forward in preparing for the Raqqa battle using the same model; a battle that will be fought using the original people of Raqqa without settling with the Assad regime, they will take control of it following its liberation and they will tip the balance of power in their favor against ISIS and Assad.”