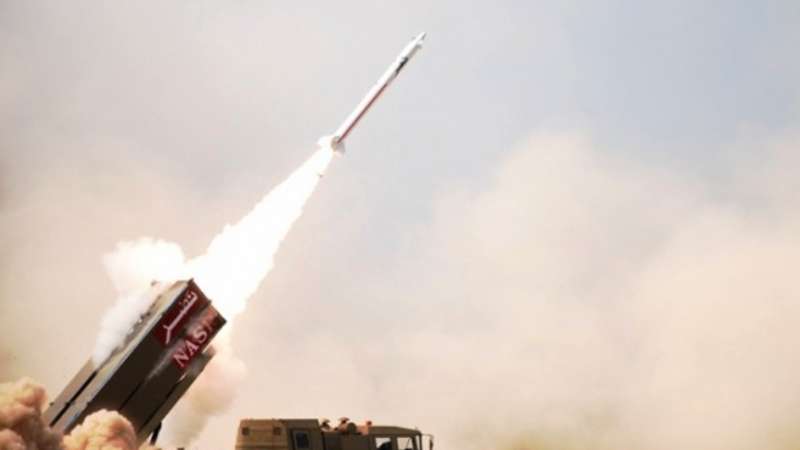 Orient Net
Osama al-Malouhy – in his article in Orient Net Arabic – wonders how Hezbollah’s Hassan Nasrallah flaunted the US ISIS policy, forgetting that those who are sweeping the terrorist organization towards Syrian territory are his own peers.
The writer then explains that the US aims at sweeping ISIS towards Syria rather than Iraq because the US was not able to control the on-ground fighting groups except for several Kurdish militias while in Iraq, Washington has the Popular Mobilization Front wrapped around its finger.
The writer then explains that there is another sweeping policy happening within Syria aimed at forcing the entire Syrian opposition towards Idlib.
“The big question remains: What will happen after the sweeping and assembling?” the writer asks.
Al-Malouhy explains that if they were militarily able to evacuate the opposition fighters through their sweeping policy then they would have done it, however, they cannot or else they would have to sacrifice thousands of their militants because they know the extent of the resilience of the opposition fighters in Aleppo and that is why they resorted to besieging and bombarding the opposition’s weak point, the civilians.
“It seems that the military focus of the US-Russian agreement is completing the strategic sweeping of the opposition fighters and regrouping them in the narrowest possible place in Idlib province, then move on to the second crucial step,” the writer explains further.
The writer then states that – against the opposition – chemical and chlorine weapons and cluster, vacuum, thermal, bunker-buster and scorching bombs were continuously and repetitively used, so what remains more lethal except for tactical nuclear bombs, explaining that they are specifically used to target the enemy crowded in one place with one lethal strike without causing permanently damaging radiation to the surrounding.
The writer then explains that those who slaughter Syrian children while others just go by condemning will not morally stop at using nuclear weapons and these tactical ones are not included in the Treaty on the Non-Proliferation of Nuclear Weapons and hence; does not violate it.
“The strategy of sweeping and assembling followed by genocide is expected by the Russian and American partners with prior coordination in Deir ez-Zor, Raqqa and Idlib,” al-Malouhy concludes.