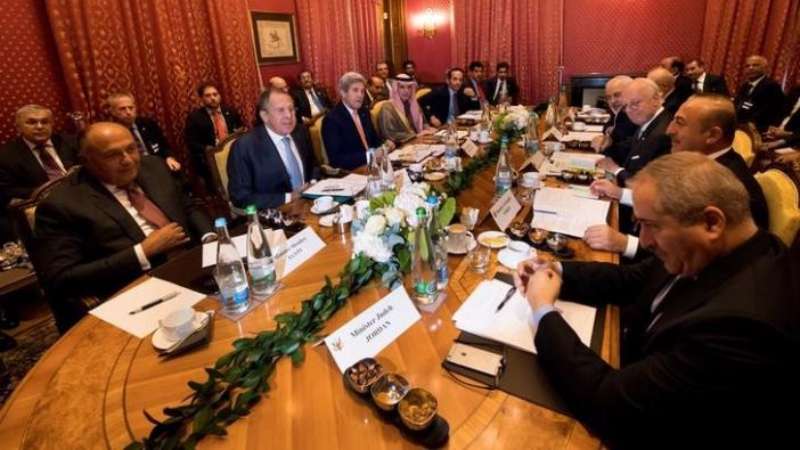 Orient Net
Majed Azzam – in his article in Orient Net Arabic – explains that firstly the Lausanne meeting represents a direct confession of the failure of the US-Russian bilateral channel to manage the Syrian conflict and actually achieve a tangible success in distributing aid to those in need, breaking the sieges, releasing detainees and complying to a ceasefire.
The writer then states that Iran’s reluctance to confirm whether it will be attending the meeting or not is Tehran’s way of proving that its policies do not like to play under the spotlight and too publicly, but rather in secret and away from the public’s eye.
On the other hand, “the presence of Egypt and Iraq was unnecessary,” the writer argues, explaining that it was just another moment for Egypt to stand alongside Russia.
Meanwhile, the writer points out that the absence of France and UK from the meeting was very obvious, as tensions between Moscow and the two European nations escalated recently when Moscow – during the UN Security Council meeting – vetoed a French attempt at uncovering the horrific crimes of Russia and Assad in Syria.
The writer then explains that the meeting supposedly aimed at crystallizing the common ground between the major powers concerned with the Syrian file, keeping the US-Russian agreement moving forward and maintaining – even if theoretically – the opportunity to reaching a cease-fire, allowing aid to enter and venting the Arab, European and global outrage over the massacre of Aleppo.
Turkey’s participation in the Lausanne meeting placed back at being a key player in the Syrian file, especially after the start of Operations Euphrates Shield and its improving relations with Saudi Arabia and Qatar, the writer points out.
The writer concludes that it seemed unlikely the possibility of reaching concrete results during the meeting since its main objective is to keep the channels of communication open between the various parties and keep Syria’s reality as it is, preventing it from becoming worse.