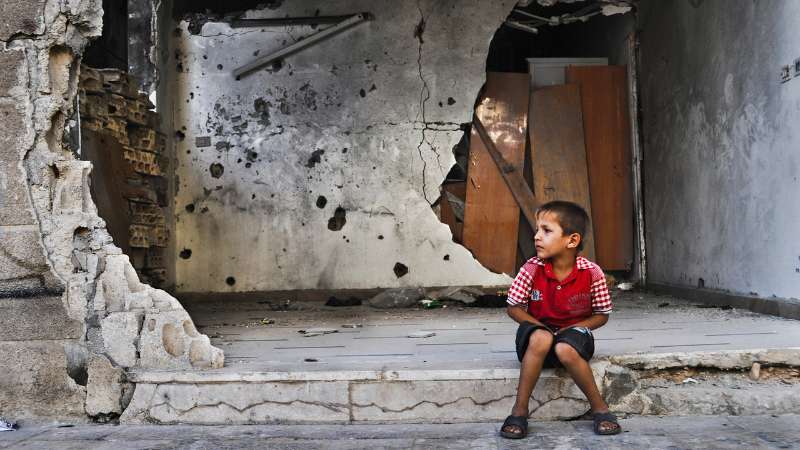 Syrians pay price for polarizing issue
__new_Underarticle_image_EN__
Orient Net - The Jordan Times
The Jordan Times explains that there is a growing divide between Moscow and major Western capitals when it comes to Syria, mentioning Russian President Vladimir Putin’s turning down an offer by French President Francois Hollande to discuss the Syrian conflict as one of the main pointers.
“Russia’s vetoing the French draft resolution brought relations between the two nations to their lowest level in years,” the newspaper states, referring to Russia’s recent veto at the UN Security Council against the French draft resolution on Aleppo, which called for the cessation of all aerial bombardment of the city and for allowing humanitarian aid to flow to this city’s besieged population.
In addition, “Moscow resumed its bombing of eastern Aleppo in a sign of defiance and disregard for the West’s concern about the fate of the Syrian people suffering there,” the English daily newspaper explains.
The newspaper then argues that the “deterioration of relations between Moscow and several Western capitals seems to have spilled over into the Arab world, especially in Riyadh and Cairo, with Egypt voting in the UN Security Council in favour of the Russian counter-resolution to the French proposal, which made no mention of an end to the bombardment of east Aleppo.”
The Amman-based newspaper concludes by stating: “Cairo and Riyadh are pivotal Arab capitals, and if they cannot see eye to eye on the bloody Syrian conflict, now in its sixth year, there is little hope that the suffering of the Syrian people will come to an end any time soon or that a peaceful resolution to the war that has wreaked havoc on this Arab country will be arrived at.”