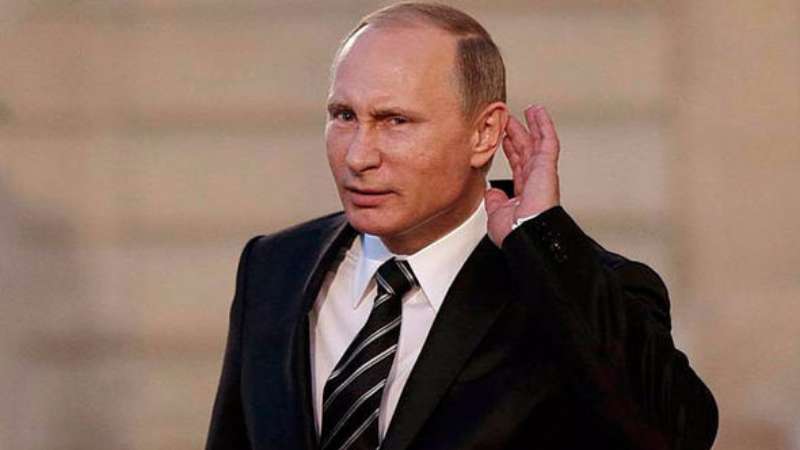 Hassan Barari writes in The Jordan Times that since Russia’s military intervention in Syria a year ago, it has played a double game; “It appeared to go along with the international effort to bring about a political settlement while, simultaneously, it worked meticulously to shape the course of the crisis on the battlefield.”
The writer argues that Vladimir Putin’s desire to destroy Bashar Assad’s foes is "unquestionable," and "peace is clearly not on the menu.”
“A year after the Russian air strikes began, one can now say that the intervention has secured two of Moscow’s objectives: Assad’s survival, at least for a while, and a clear role for Russia as a key player in resolving the conflict,” the writer explains.
However, the writer argues that despite all this progress by Russia, “Assad’s troops, along with the Iranians and Hezbollah militias, failed to defeat the rebels or force them to surrender and Moscow failed to force the anti-Assad rebels to accept a settlement on Russia’s terms.”
__new_in_first_article1__
The writer then adds that since “Putin is aware of the fact that his success in realising all his objectives in Syria is far from certain. Therefore, Russia has doubled its military support for Assad.”
The writer then mentions “US President Barack Obama’s prediction that Russia would soon get stuck in a quagmire in Syria has not come true, yet” even though the air strikes are costing Moscow around  million a day.
The writer then explains that “despite the condemnation from Western capitals, it seems that Russia feels less constrained than before. Therefore, Putin’s strategy of deception and buying time will continue as long as there is no obvious price tag.”
The writer concludes by stating: “Of course, Putin understands the language of balance of forces. As long as it favours the troops he supports in Syria, he is not likely to budge. Hence, checking Russia entails more than some criticism voiced by a lame-duck president in the Oval Office.”