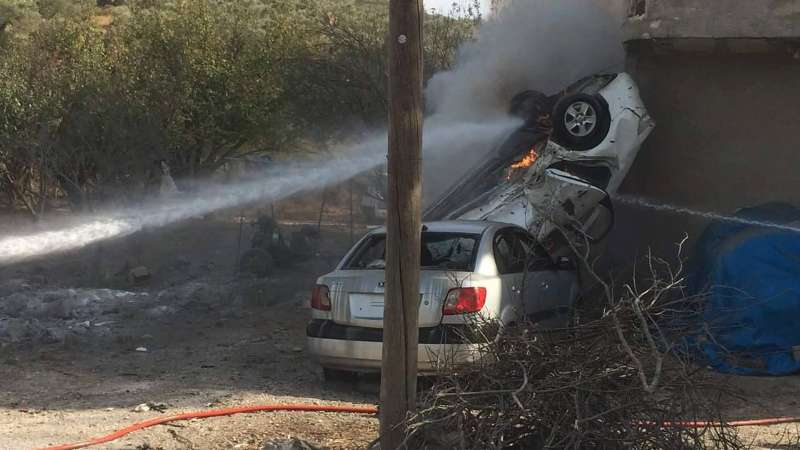 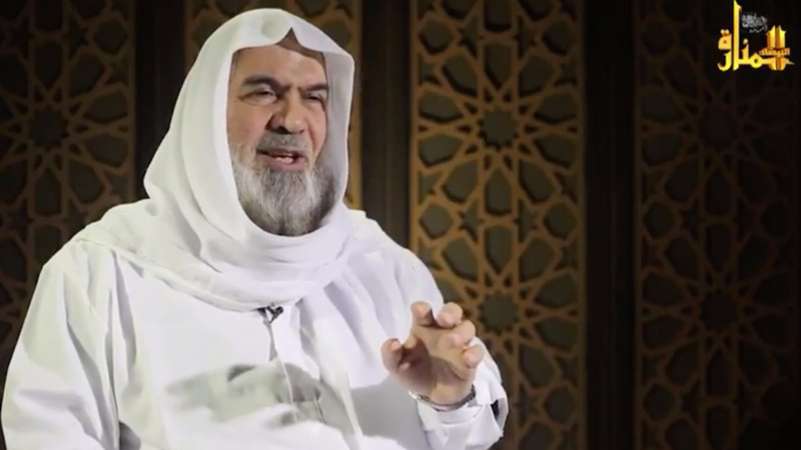 Abo Omar Saraqeb, a senior military commander and founding member of the same group, was also killed in a US-led coalition raid on a rural part of Aleppo on Sep. 9.
The Nusra Front announced in July that it was ending a relationship with al-Qaeda and changing its name to Jabhat Fatah al-Sham in an attempt to appeal to those Syrians who had misgivings about its links with al-Qaeda.