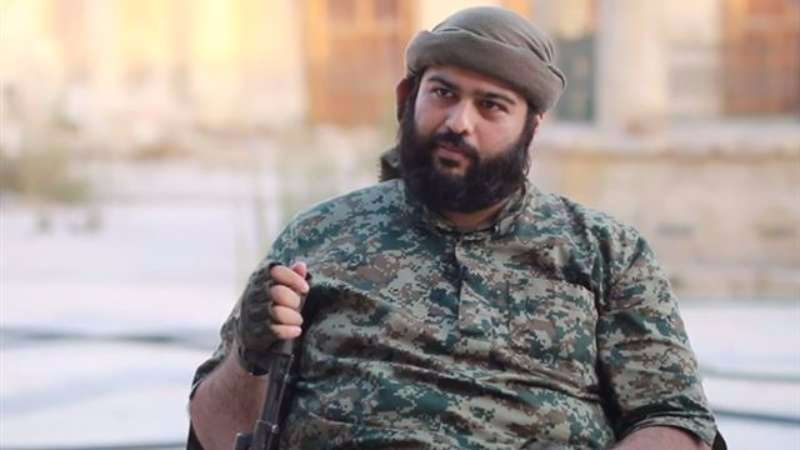 Orient Net
The General Judge of Jaysh al-Fatth (the Army of Conquest) Dr. Abdullah al-Muhesni said that the army was divided into two groups, the first in Aleppo and the second in Hama.
“After two years and a half, you, with your allied Shia mercenaries, succeeded in laying a siege on Aleppo. But my fellow fighters broke the siege in five days. All your terrorists from Hama and the Syrian coast recaptured only the Artillery School in Aleppo, but you lost large areas in Hama,” al-Muhesni addressed Assad terrorists on Twitter.
He added that today Jaysh al-Fatth gives Syrians glad tidings that its fighters have joined Hama offensive.
Hama is a graveyard for Assad terrorists and it will also be so in the coming days, he said.
Jaysh al-Fatth, which controls Idlib, took part on Tuesday with the battles of Hama against Assad terrorists and took control of the village of Sha’ena in the eastern countryside.