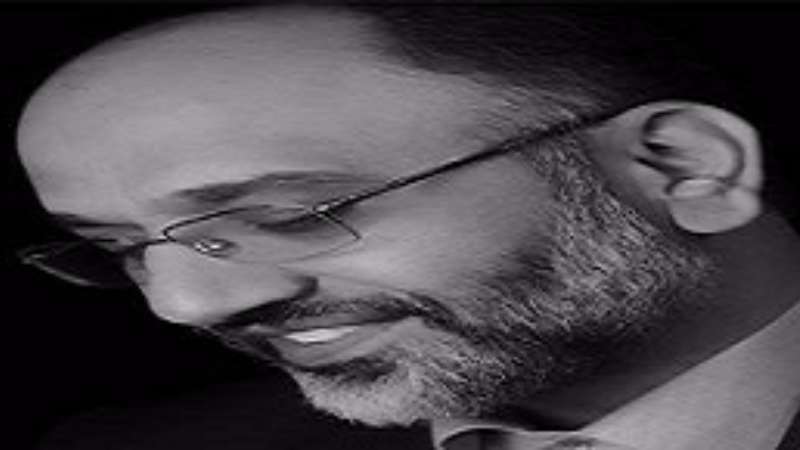 Mehdi Khazali
Orient Net - NCRI
In a revealing confession, Mehdi Khazali, son of Mullah Khazali, who for years has had various responsibilities in the Iranian regime, described regime’s involvement in the war in Syria as being“wrong” and “regime’s quagmire," adding that the regime is now stuck in this quagmire.

In an interview on Sunday September 11, now available on the internet, Khazali said in response to a question about Syria that getting involved in the Syrian war was wrong.

Khazali added: “If the Quds Force wasn’t asking for too much, Bashar Assad would have been eventually overthrown by 2011 and a democratic regime would have taken his place… We were providing Syria with free oil for 30 years. Well, give free oil to anyone and he’ll become your friend.”

Khazali added:”Actually it seems that we’ve not had enough of the 8-year-old war with Iraq and now we’ve got involved in the war in Syria. This is wrong and we shouldn’t have intervened. I repeatedly warned… but a fool may throw a stone into a well which a hundred wise [people] cannot pull out and this is our current situation… That is the mismanagement of Qassem Soleimani which has given rise to ISIS and has led us to the current situation."