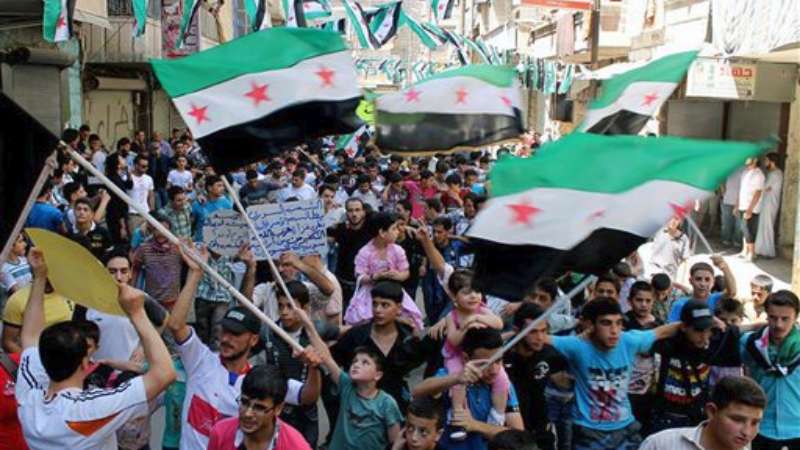 Assad’s miscalculation
__new_Underarticle_image_EN__
Orient Net - Generational Dynamics
Generational Dynamics says in its September 11 Web Log that “Assad is wrong to believe that the recapture of Aleppo would mean that the revolution is ended,” explaining that “Assad is thinking of his father’s war, which ended when Hafez al-Assad massively slaughtered tens of thousands of Sunnis in the town of Hama, Syria, in 1982, turning the town to rubble.”

However, the blog argues that “that was a generational crisis war, and so ended with an "explosive crisis."

“This war is a generational Awakening era war,” he states, “and the rules are very different.

“The biggest difference is that there are plenty of people in the Sunni opposition today who recall the 1982 massacre, are prepared for it, and will not let it stop them from protesting and fighting, even if Aleppo is lost.”
__new_in_first_article1__


The blog explains that awakening era wars follow a pattern that he has described many times in countries like Burundi, Thailand, Zimbabwe, South Sudan, and others.

“The Awakening era is the time when the first post-war generation comes of age, creating a "generation gap," as happened in the United States in the 1960s,” the blog points out, explaining that “it is characterized by large student protests and demonstrations, but any armed conflict fizzles quickly.”

That’s what would have happened in 2011 if Assad hadn’t treated peaceful protests by young people as an excuse to start exterminating all Sunnis, the blog explains.

The blog concludes by stating that “Today’s students’ parents were defeated by Hafez al-Assad in 1982, and these students are well aware of that, so they will not let the loss of one city stop them in 2016.”