General commander of Jaysh al-Fatth killed in an air strike 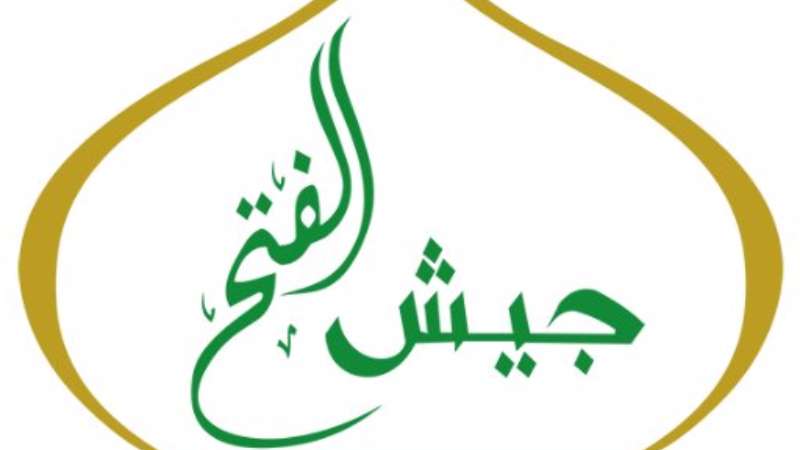 Orient Net
The general commander of Jaysh Fatth was killed after warplanes Thursday night hit his whereabouts in Aleppo countryside.

The Fatth al-Sham Front said in a statement that the general commander of Jaysh al-Fatth, Abo Omar Saraqib, was killed in the air strikes.

Orient News correspondent said that another senior leader, Abo Muslim al-Shami, survived the attack but he was injured.

The Front has not specified the identity of the warplanes, but some activists said they most probably were affiliated  to the US-led international coalition.