Hezbollah: New group of its terrorists killed in Syria 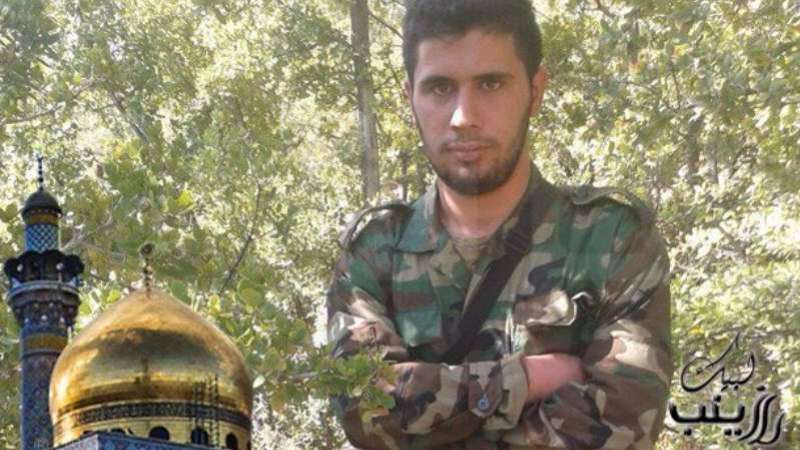 Orient Net
The terrorist Lebanese group Hezbollah has recently announced  the death of a new group of commanders killed by Syrian opposition fighters in the last battles which erupted in Aleppo’s al-Ramoseh, Orient Net learnt from a Hezbollah-affiliated website.
The website published names and photos of the terrorists killed; Hussein Muhi al-Deen, Ali Mustafa Heidar, Mohammad Yassar Naser al-Deen, Mustafa Ahmad al-Kalil and many other terrorists’ names.
On the other side, the opposition’s Jaysh al-Fatth said that its fighters kept many bodies of Hezbollah’s members, because their fellow terrorists were not able to pull them amid the heavy clashes between the two sides in the battlefield of breaking Assad regime’s siege on Aleppo last month.
Many Hezbollah military commanders were killed in Syria including the top military commander Mustafa Badreddine who died as a result of what was reported to be artillery shelling in one of Damascus suburbs last May.
Hezbollah has suffered heavy losses in Syria, with some sources estimating that at least 2,000 members have died since the terrorist group engaged in the Assad regime’s war on Syrians.