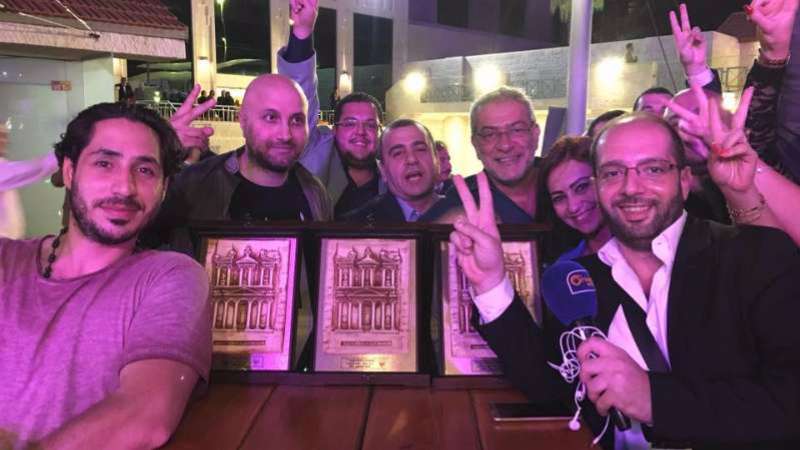 Orient Media Group wins 3 awards in Jordan Festival for Arab Media
Orient Media Group, representing Syria, won three awards during the closing ceremony of Jordan Festival for Arab Media last Thursday.
For the second time in a row, the social radio series Art Storyteller, in its second season, won the bronze award. The first season of this series won the award of the past version of the festival. The series is a production of Orient Radio. 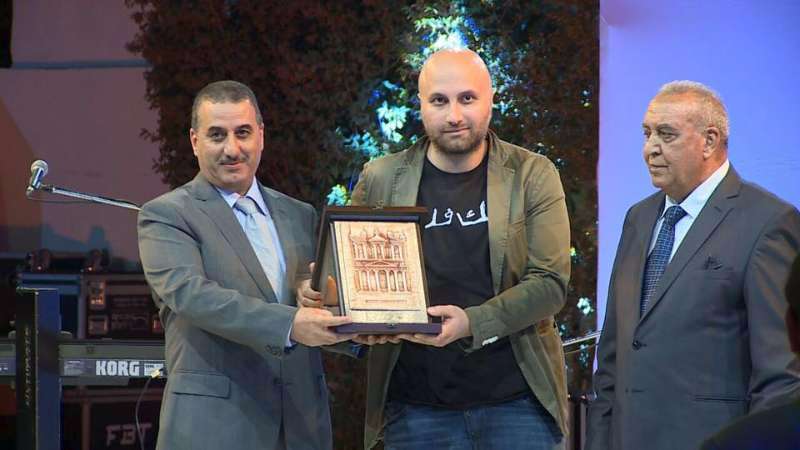 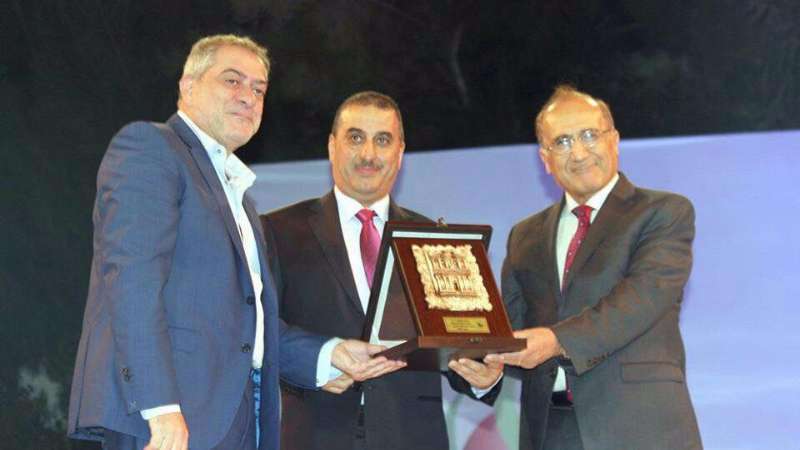 During the festival, Orient Media Group sponsored holding the symposium of Professionalism in Arab Media under Political Influence. The symposium raised the subject of "the reality of Arab Media" for discussion between the participating journalists.
__new_in_first_article1__
Chief Editor of Orient Media Group, Muhammad Abdulrahim, likened the Arab media today to the poet of the tribe back in the old times, as the media have been operating according to “what the audience want” principle in dealing with events during the Arab Spring.

Abulrahim added that in the era when Arab satellite channels were launched, events were clear in terms of what happened and the participating sides, such as the second Intifada, Gulf War, American occupation of Iraq, etc.
However, today the events are accelerating, as he put it. The events now are in form of attack and retreat battles, as in Syria and Iraq, in addition to having many interfering sides, which puts the Arab media in front of huge challenges as to preserve their professionalism.
Abulrahim also pointed out to the need of calling things by their correct names without depending on shortcuts which do not negate the reality of the events or the existence of this or that entity. 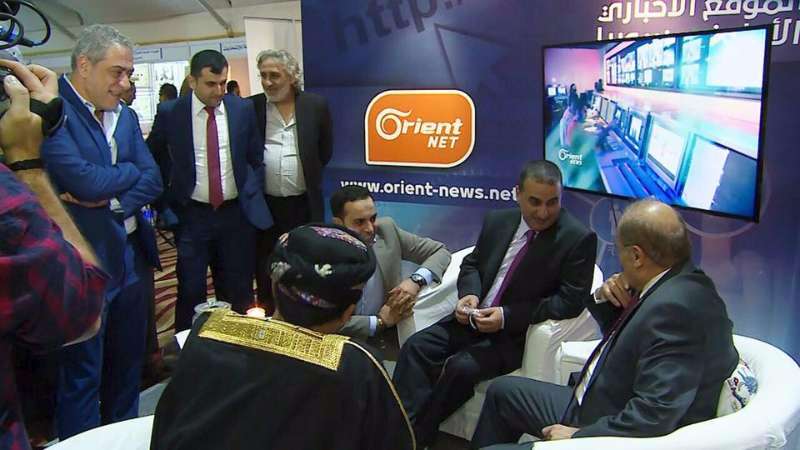 Jordan Festival for Arab Media started on August 22 in Amman. Delegations from sixteen Arab states participated in the festival, representing public and private media in these states.
قيم هذا المقال