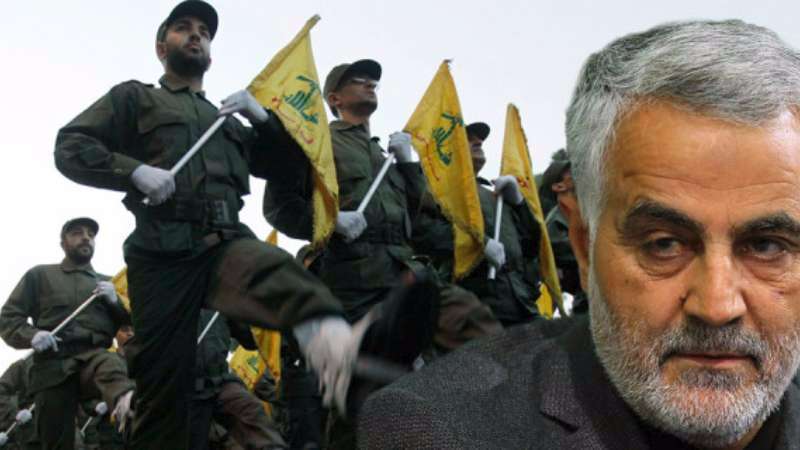 Orient Net - Agencies
New cross-border Shiite forces are going to be formed, brigadier general Mohamed Ali Falaki, one of Islamic Revolutionary Guard Corps (IRGC) leaders, has told the Iranian agency Mashriq News.
The new forces are to be called “Shia Liberation Army,” and will be led by Qassem Suleimani, commander of al-Quds Crops.
Most of the fighters in the new “army” are going to be Shiite Afghans, and it will be positioned on the Israeli border from the Syrian side, according to Arabi 21.
“The Shiite Afghani Fatemiyoun Brigade, which is participating in the fighting in Syria, is considered the core of the "Shia Liberation Army" which we are looking forward to establish, in order to include and unify all Shiites from all communities and sects in the world,” Falaki added.
Falaki also revealed that generals from IRGC participated in Syria, saying “In 2014, a group of 50 retired generals, who participated in the Iranian-Iraqi war, from IRGC was formed in order to be sent to Syria. I was one of them … we participated in battles of northern Aleppo, Efrin, Khan Toman and al-Hader.”
“We are working on sending men who can train, supervise, and organize the non-Iranian forces in Syria so that Iranian forces would be leading the there," Falaki said.
“We reached advanced and positive results by applying this plan in Syria. Every fighter is paid $100 US dollars monthly,” Falaki added.