Opposition announces the foundation of a military council in al-Bab, Aleppo 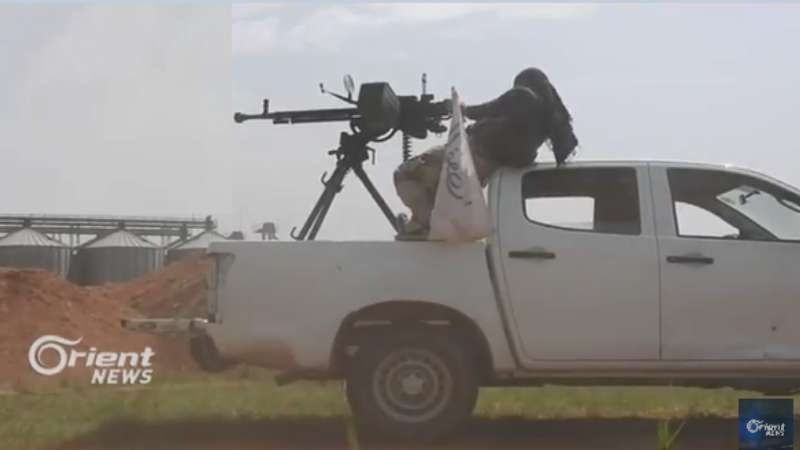 Orient Net
Opposition fighters Monday evening announced the foundation of a military council aiming at heading towards al-Bab, the ISIS-controlled city.
A source in Syria Democratic Forces (SDF) earlier on Sunday announced the plan that will follow the full control of Manbij city in eastern Aleppo countryside which will be the opening of a crossing road between Manbij and Efreen and the SDF declared the foundation of what they called ‘military council of Al-Bab city’. This implies that the SDF are heading towards al-Bab.