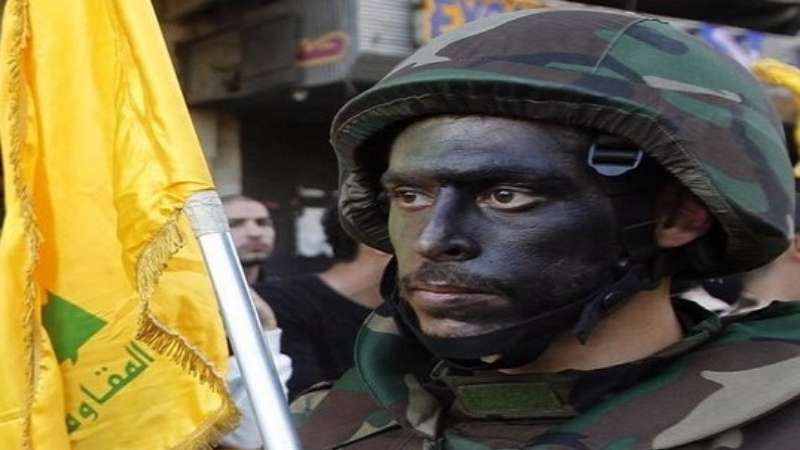 Hezbollah emerging as dominant militant group in Middle East
__new_Underarticle_image_EN__
Orient Net - Al-Arabiya English
Azeem Ibrahim writes in his latest article in Al-Arabiya English that the Lebanese Shiite party of Hezbollah is emerging as a dominant militant group in the Middle East region.
The writer then points out that “of the many, many players in the Syrian conflict, one that has not received much coverage in the Western press is Hezbollah,” despite its growing strength and power in Lebanon and the entire region.
The writer explains that this oversight by the West was laid bare “when a tape emerged of a Hezbollah fighter complaining that they were left to fight alone in the battles of recent days in Aleppo.” A tape which revealed that Hezbollah militants were left out in the cold after opposition fighters were able to break the siege of Aleppo and defeat Assad’s militants.
The writer then explains that the leaked tape gave away the importance of Hezbollah in Assad’s fight against the Syrian people; it was Hezbollah’s man power that maintained Assad’s power on ground.
__new_in_first_article1__
“Why should we in the West care about the fate of this particular group, in the fluid power-politics of the region?” the writer asks.
The writer explains that before its intervention in the Syrian conflict, it was a minnow insurgency group. However, now, the Shiite party became “the dominant militant group of this side of the Euphrates” capable of not just insurgency, but also counter-insurgency.
Hezbollah is growing in strength on its northern border, the writer warns, adding that it has "much greater numbers, much better equipment, and much more experience of fighting in virtually all the kinds of terrains you can find in the region.”
The writer concludes that as long as Hezbollah is preoccupied with the fight in Syria, then Hezbollah’s raging power will not be a problem to any other country in the region.