Aleppo and Mosul: A tale of two cities 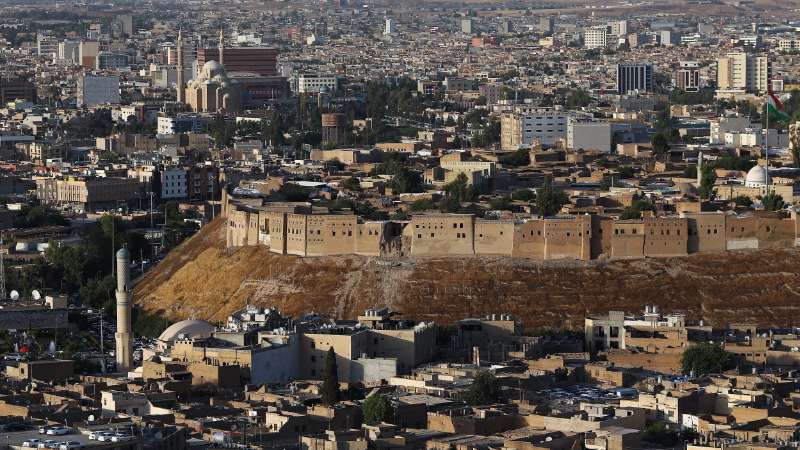 Eyad Abu Shakra writes in Asharq Al-Awsat English about the two cities of Aleppo and Mosul in Syria and Iraq respectively, explaining why they are being targeted with killing and destruction.
The author recalls Paris and London in Charles Dickens’ Tale of Two Cities, to highlight the importance of Aleppo and Mosul in our time.
He states that Aleppo and Mosul, which were the most beautiful, most culturally diverse, and socially sophisticated, are now in deep trouble.
Aleppo is suffering a war of starvation and mass murder carried out by Bashar Assad’s regime, Russia’s air force and Iran’s sectarian militias; and is threatened with one of the worst forced population exchange in the modern history of the Middle East, Abu Shakra states.
He then explains that it is not a coincidence that these two main cities are facing trouble because they share a demographic identity that best embodies an unwanted status quo.
Both Aleppo and Mosul have a Sunni Arab majority along with sizeable Christian and non-Christian, Arab and non-Arab minorities, within the two cities and in their surrounding areas, all living in peace and harmony for centuries, Abu Shakra adds.
__new_in_first_article1__
Russia and Assad regime are working in tandem, with Iran’s military efforts, to create a new and dangerous demographic status quo in Syria, the high cost of which would be paid by the Sunni Arab majority, according to Abu Shakra.
The first step in changing the status quo, according to Abu Shakra, started in Homs and its surroundings aiming at connecting the capital Damascus with the Syrian coastal region (with an Alawite majority) and Shi’ite-dominated Lebanon through Hezbollah.
The author adds that after uprooting around 13 million Syrians most of whom are Sunni Arabs, Assad is cooperating with Moscow and Tehran in securing the expulsion of around 300 to 400 thousands from the besieged neighborhoods of Aleppo.
Abu Shakra thinks that this dark picture would not be achieved if it were not for one important factor.
This factor, according to the author, is the presence of extremist foreign fighting groups, alien to the fabric of the Arab east.
"However, the main loser from what these groups have thus caused or achieved are the Arab Sunni Muslims of the region," Abu Shakra thinks.
The author finally concludes by suggesting that al-Jolani’s last statement to sever relations with al-Qaeda meant he unwittingly gave credence to claims long made by Moscow and others in western capitals that "defeating the Syrian revolt was not only justified but also necessary", after recent terrorist attacks in Europe and America.
قيم هذا المقال 3 0