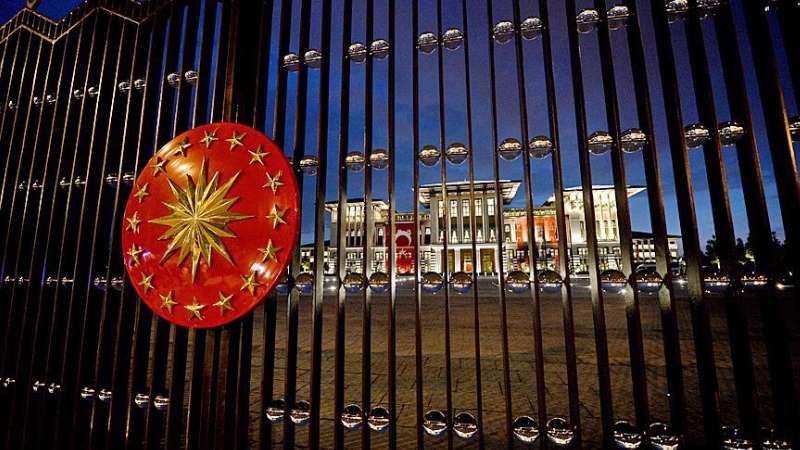 AA photo
__new_Underarticle_image_EN__
Orient Net - AA
Turkey and Russia formed new committees to discuss the Syrian crisis, which will meet for the first time in Moscow on Thursday, Turkey’s presidential spokesman said Wednesday.
In remarks made to the Turkish A Haber TV, Ibrahim Kalin said orders to set up new committees to tackle the Syrian crisis were issued following the meeting between President Recep Tayyip Erdogan and his Russian counterpart Vladimir Putin in St. Petersburg.
"The two presidents gave an order on Tuesday to set up again a trilateral mechanism, which would comprise of committees with representatives of intelligence, military and diplomatic representatives from each side.
"I think the committee will go to Moscow on Wednesday night. The first meeting will be on Thursday," Kalin said.