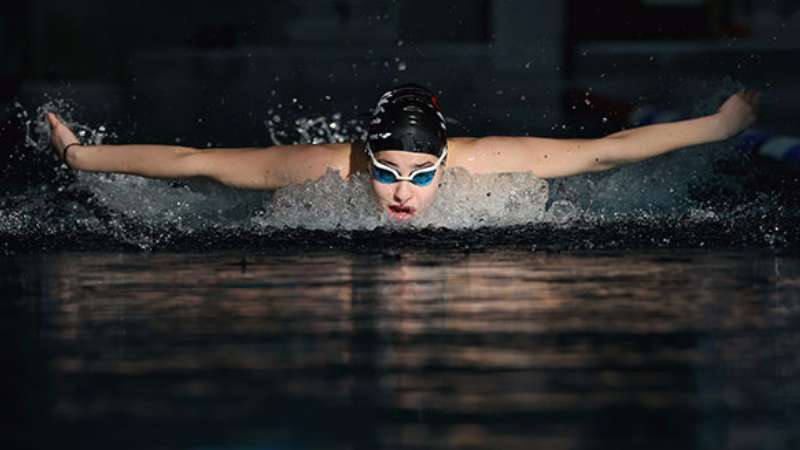 Yusra Mardini wins her first Olympic heats
Yusra Mardini, a Syrian refugee who once swam to save her life while fleeing across the Mediterranean Sea, won the opening heat of the women’s 100-meter butterfly swimming competition at the 2016 Summer Olympics in Rio de Janeiro on Saturday.
Mardini, who is a member of the first-ever Refugee Team at the Olympics, won her heat with a time of 1:09:21. However, while she won her heat on Saturday, she still only ranked 41 in the competition, which meant she did not advance to the semifinals. (A total of 45 athletes competed in six different heats during the qualifying round for that particular event.)
However, Mardini will have another chance at moving forward in the competition when she competes in the women’s 100-meter freestyle heats on Wednesday.
__new_in_first_article1__
Still, even winning her heat is an accomplishment for Mardini and the Refugee Team, which is made up of 10 athletes who had been driven out of their home countries by violence. While none of the athletes are considered serious medal contenders, they have already served as inspiration to athletes and Olympic fans across the world just by competing in the Games.
Mardini made international headlines when she qualified for the Refugee Team after she revealed that she had relied on her swimming skills to save her life and the lives of other refugees.
According to Mardini, a refugee boat that she and 18 others were using to make the dangerous crossing in the Mediterranean Sea went out due to motor failure last summer. Mardini, her sister and only a handful of other refugees on the boat knew how to swim, so they jumped into the frigid waters to pull the boat to safety.
"In Syria I worked in a swimming pool to watch people not drowning, so if I let anyone drown or die I would not forgive myself," Mardini said.
قيم هذا المقال