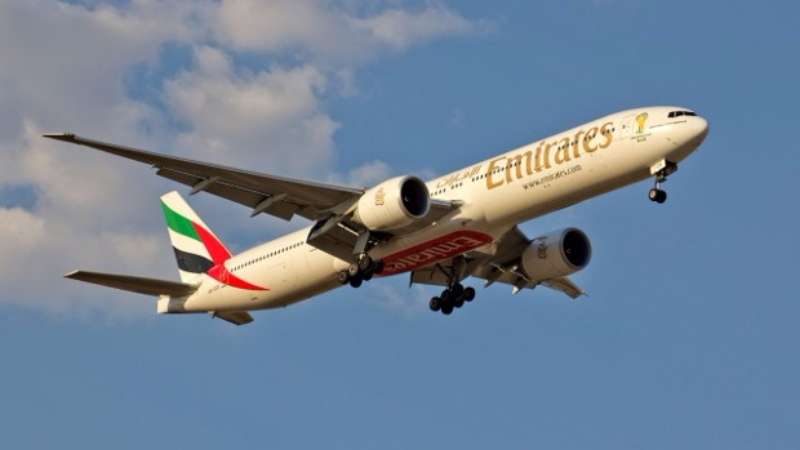 The Mideast’s biggest airline, Emirates, said "an incident" has happened at Dubai’s main airport, and social media users reported smoke from a plane which caught fire at the scene.
Dubai-based Emirates said the incident happened at 12.45pm local time.
Images posted to social media showed black smoke billowing at the airport.
The Dubai government’s official media office said on Twitter that all passengers were "evacuated safely and no injuries have been reported so far."
__new_in_first_article1__
It said authorities are "dealing with the incident at the moment to ensure safety of all".
The flight originated form Thiruvananthapuram in southern India.
Officials from the airline and Dubai International Airport declined to immediately provide further details when reached by phone.