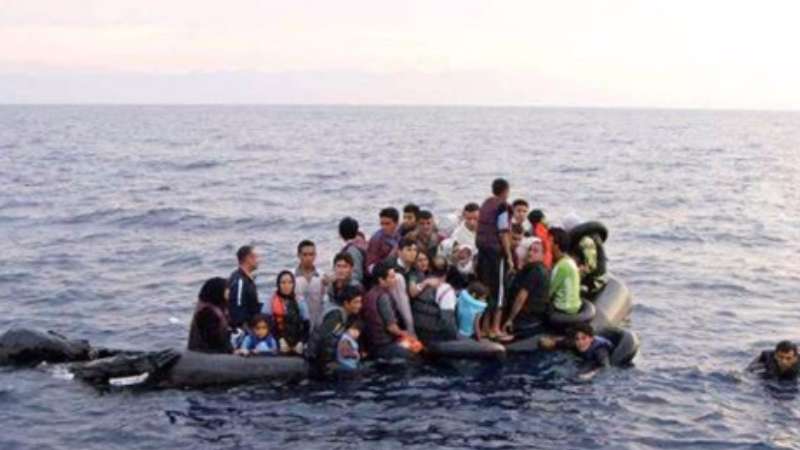 Photo shows Syrian refugees plot Cyprus escape - Archive
Orient Net - Agencies
Cypriot authorities have been alarmed once they’ve received information that a group of refugees have been stranded near the village of Pigainia over Tuesday night. One of the refugees have been admitted in the hospital.
Authorities have arrested a man on human trafficking charges for smuggling nine refugees from Syria into the island, Pafos Press reported.
Police is now investigates whether the refugees were transferred to the region by Turkish smugglers. Meanwhile, the boat that carried the refugees to the shores of Cyprus has not been found.
According to sources five of the nine refugees were previously deported from Cyprus.
The refugees will later be transferred to a reception center in Kofinou, SigmaLive Greek reported.