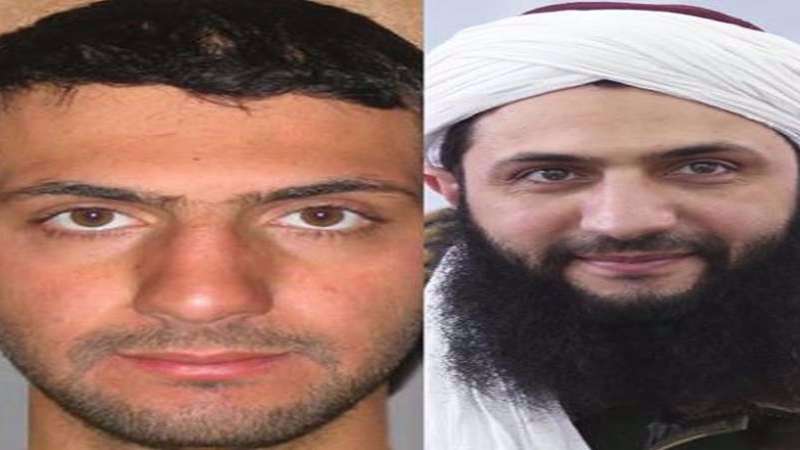 Orient Net
The unprecedented public appearance of Abu Muhammad al-Julani, leader of the newly-dissolved Jabhat al-Nusra, in a recorded video which was broadcast on Orient News TV Thursday evening, triggered many questions regarding his true identity. Al-Julani has become the concern of the international and regional intelligence apparatus, Arab and Western Media, and even social media.
The British researcher Charles Lister, a senior fellow at the Middle East Institute, said that Abu Muhammad al-Julani is Ahmad Husein al-Shara’, who was born in Daraa. Al-Shara’ studied information in Damascus University and previously lived in Saudi Arabia, according to Lister.
It is worthy to point out that Lister was one of the first people to predict al-Nusra Front’s intention of splitting from al-Qaeda.
__new_in_first_article1__
The information that Lister has provided confirm what has been previously published on many Jihadi accounts on social media, especially those close to Daesh. These accounts confirmed that al-Julani is the Daraa-born Ahmad Husein al-Shara’.
The accounts have, also, previously published a photo of a person alleging that he is al-Julani, with the flag of the Islamic State (ISIS) in the background. Activists confirmed that that photo was taken in Iraq, while al-Julani was in the ranks of ISIS before he went to Syria.
Another version of the story of al-Julani’s identity which many Arab and Western media talked about, including the Qatari Al Jazeera satellite channel, and Wikipedia website, says that al-Julani was born in 1981 in Deir ez-Zor’s Shuheil village, for a family who is originally from Idlib. The family moved to Deir ez-Zor because the father was employed at the Military Housing Establishment, according to the this version of the story.
Al-Julani studied Medicine in Damascus University for two years then left to Iraq before completing his third year of study. In Iraq, he joined al-Qaeda after the American invasion in 2003, and worked under the leadership of his late leader Abu Musab al-Zarqawi, and those who succeeded him, as this version of Julani’s identity suggests.
قيم هذا المقال 20 0