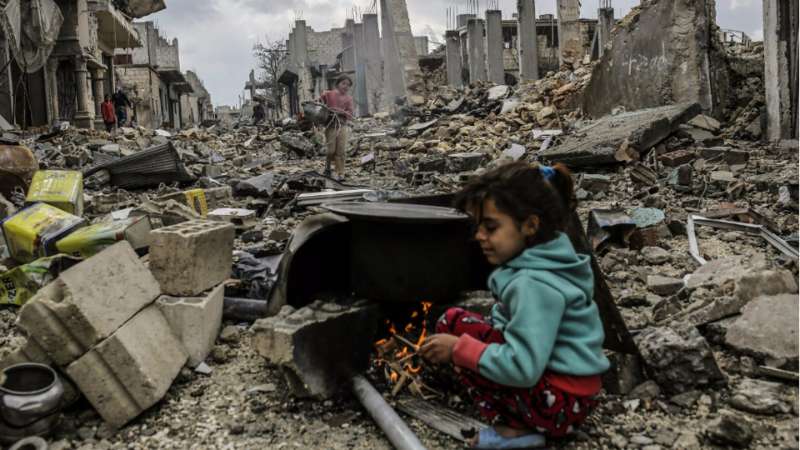 Syria: Staggering cost of inaction
__new_Underarticle_image_EN__
Orient Net - Commentary Magazine
Max Boot – in his article in the Commentary Magazine – agrees with Elliott Abrams when he said that US President Obama’s inaction in Syria “will be a permanent stain on his presidency,” arguing that the evidence of the staggering cost of American inaction continues to grow on a daily basis.
“The body count continues to pile up as the Assad regime pounds Aleppo into oblivion,” the writer argues.
The writer then explains that the White House did in fact condemn the hospital bombings and has renewed its calls for Assad to step down; however, “given the president’s unwillingness to do anything to compel Assad, this is more empty verbiage that only further undermines American credibility.”
__new_in_first_article1__
The writer then gives an effective solution to end the bloodshed of innocent civilian lives: declaring no-fly zones and doing more to help the opposition fight back.
However, the writer accuses the Secretary of State John Kerry of pursuing a fantastical plan: cooperation with Russia to fight ISIS, reminding his readers of Russia’s continued targeting of the opposition rather than ISIS and its bolstering of the murderous Assad regime.
The writer concludes by arguing that if Obama continues to act so naively, then that “will not only mean more deaths in Syria but also more oxygen for terrorist groups and more impetus for refugees to leave Syria.”