Russia, Assad and the “Unique Ability”!

Russia, Assad and the “Unique Ability”! 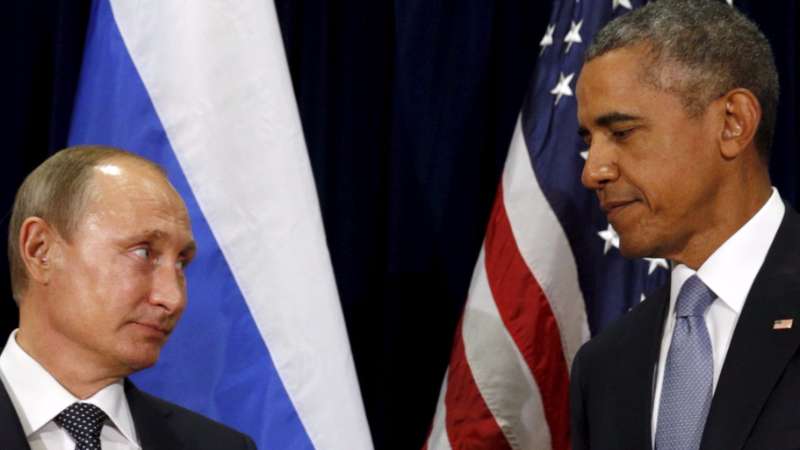 Russia, Assad and the “Unique Ability”!
__new_Underarticle_image_EN__
Orient Net - Asharq Al-Awsat
Tariq Alhomayed asks in his latest article in Asharq Al-Awsat: “What “unique ability” does Moscow have?” referring to how much the West and the US give weight to Russia when it comes to Syria.
The writer explains that “diplomatic talk about the Syrian crisis is merely comprised of statements that are practically worthless in terms of stopping Assad’s killing machine,” explaining that we have not real support for the opposition, serious demands that Iran stop sending fighters and weapons to Syria and serious demands and pressure to expel Hezbollah, and other militant groups in the country.
The writer adds that “we would have also seen international human rights organisations and the Secretary-General of the UN Ban Ki-moon do much more,” accusing the US of lack of seriousness in ending Assad’s brutality.
The writer warns that Russia, Assad, Iran and their followers, “will not stop as long as no serious steps led by America are made in Syria,” since mere statements will not deter their aim.
The writer concludes by stating: “As long as no action is taken by the West, particularly America, we should not expect serious solutions in Syria. Rather, we should expect more suffering and dangerous security implications on the region, and the west in general.”