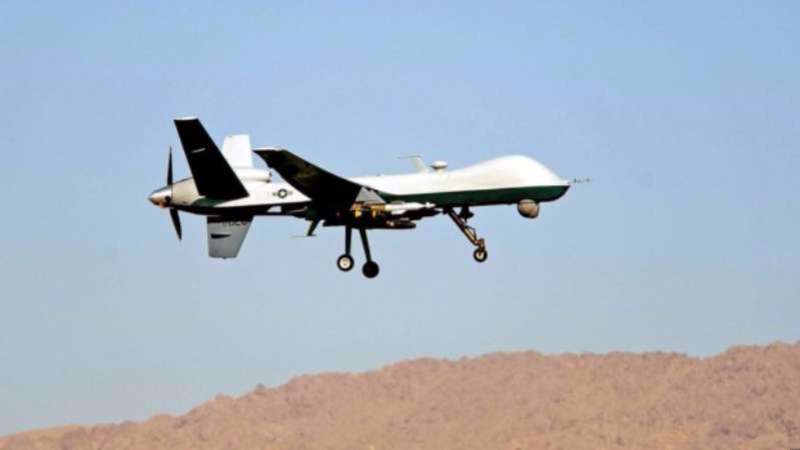 Orient Net
The missiles missed the drone which "returned to Syria" after the incident in the central Golan Heights, where the demarcation line between the two countries is located, The New Arab reported the Israel military as saying.
"two Patriot air defence missiles were fired towards a drone which infiltrated Israeli airspace from Syria," the military said in a statement on Sunday evening.
Sirens sounded in the area.
Earlier this month, the Israeli army attacked two military targets on the Golan after stray fire damaged the security fence along the line.
Orient correspondent Beshr Ahmed reported that an Israeli force crossed the ceasefire line and advanced in the direction of the liberated areas in Qunaytra countryside and added that the Israeli forces started building ditches and barriers 300 meters away from the ceasefire line, making use of the UN forces absence.