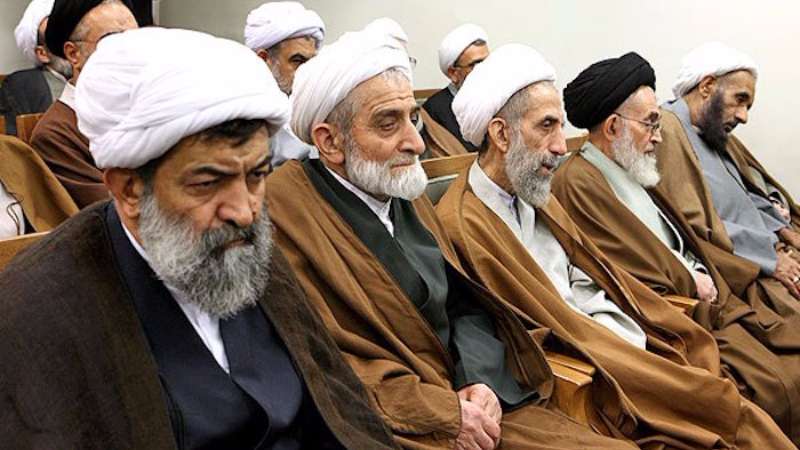 Coinciding with the calls that were made by the Democratic Party of Iranian Kurdistan (DPIK) for a popular strike on Wednesday in a new step against the Mullah regime, which became a reality on ground –
Kurdistan Freedom Falcons (KFF), which is the military wing of the DPIK, announced that their fighters targeted a vehicle which was transporting a member of the Iranian parliament Hesmat Allah Bysha and a number of Islamic Revolutionary Guards Corps (IRGC) between Kermanshah province and Ilam which are both located near the borders of Iraq.

The targeting led to the killing of two IRGC officers, while the others were injured.

This escalation in the activities of the Iranian opposition inside Iran, whether through peaceful or military activities, left the Mullah regime no option but to return to the theory of conspiracy which the regime has been using to justify its dictatorial activities and atrocities inside and outside the country reaching Arab capitals.

In the meantime, Chief of Staff for the Armed Forces of Iran, Major general Mohammad Bagheri, warns against those he deemed as Iran’s enemies and who are trying to shake the nation’s security and provoke instability on Iranian territory.
__new_in_first_article1__

Has the Mullah regime realized the danger creeping on it from within its lands? Since its problems with the internal opposition are at a constantly increasing rate. From the problems the regime has with the Ahvaz County, which is demanding to be included within the Arab League, to the Baluchestan Province – southeast of the country – which is seeking separation.

This is in addition to the recent battles fought between the IRGC militants and the DPIK fighters, including the calls for popular strikes and the provinces rebelling against the regime.

This chaotic situation has been spiraling in big Iranian cities due to Iranian policies which have entered in military adventures outside its territories and left the Iranian people victim to a deteriorating economy.

With the constant increase of all of this, how will Iran face this intense situation and will a face-off even be possible?