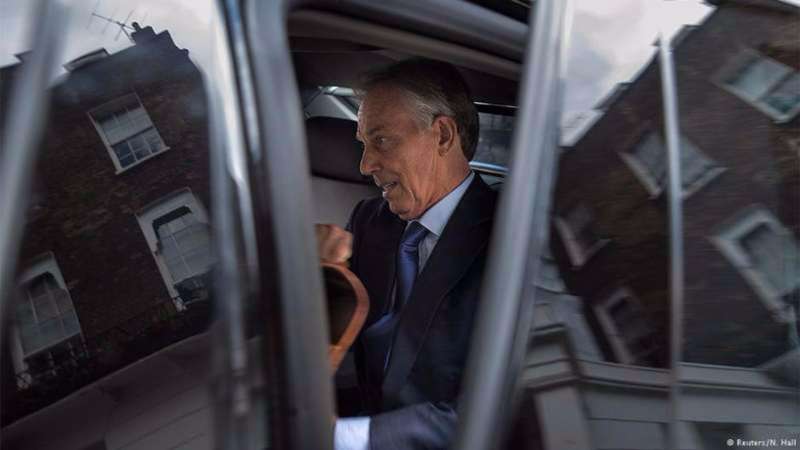 John Chilcot, the chair of the Iraq Inquiry and a retired civil servant, said on Wednesday the invasion went "badly wrong".
"Military action in Iraq might have been necessary at some point, but in March 2003, there was no immediate threat from [then Iraq President] Saddam Hussein," he said.
The 2.6 million-word Iraq Inquiry - which took seven years to prepare - was published in full on Wednesday. It can be accessed online.
Speaking 30 minutes ahead of the official publication, Chilcot said: "The UK chose to join the invasion of Iraq before the peaceful options for disarmament had been exhausted."
Chilcot said that, despite explicit warnings, the consequences of the invasion were underestimated.
Responding to the report, former Prime Minister Tony Blair said in a press conference on Wednesday that he "accept full responsibility without exception and without excuse" for the decision to go to war in Iraq, but insisted that the world "is in a better place without Saddam Hussein".
"There was no rush to war," Blair declared. "There were no lies. There was no secret commitment to war."
__new_in_first_article1__
He also said he made the decision saying, "it was the right thing to do based on the information I had".
Hundreds of thousands of Iraqis and at least 179 British soldiers were killed during the eight-year conflict.
Investigators also found the planning and preparations for Iraq after Hussein was overthrown were wholly inadequate, said Chilcot, who had not been asked to rule on the legality of the invasion.
"The people of Iraq have suffered greatly," Chilcot said.
Speaking from Baghdad, Ahmed Rushdi, Iraqi political analyst, said the report reminded him of his previous statement, that "Tony Blair is a liar".
"He lied to the British people. He lied to the international community...he lied on every level".
"In the end, what happened in 2003, made us in a position that Iraqis must take the blame of what happened in 2003."
Rushdi said that it was the responsibility of the "invaders" to consider the consequences of war.
"It’s only go to Iraq, invade Iraq, destroy the infrastructure, destroy the nationality of all the Iraqis," he said.
قيم هذا المقال 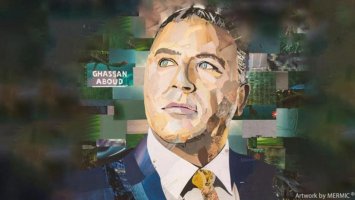 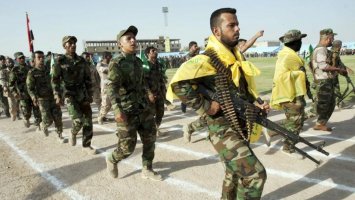 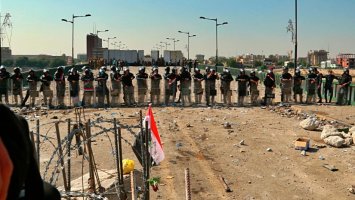 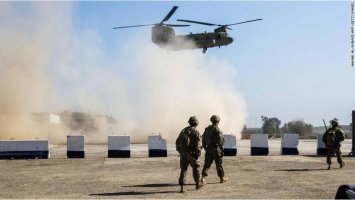 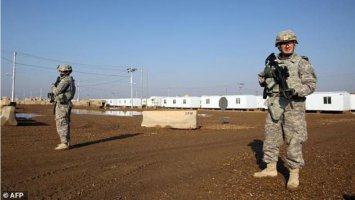 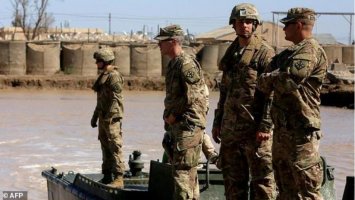 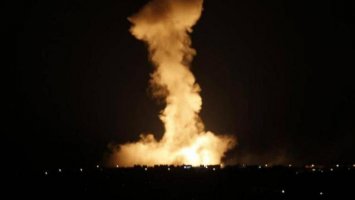 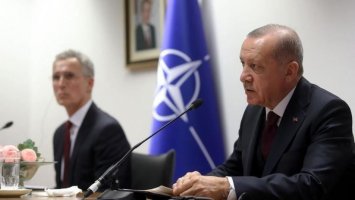