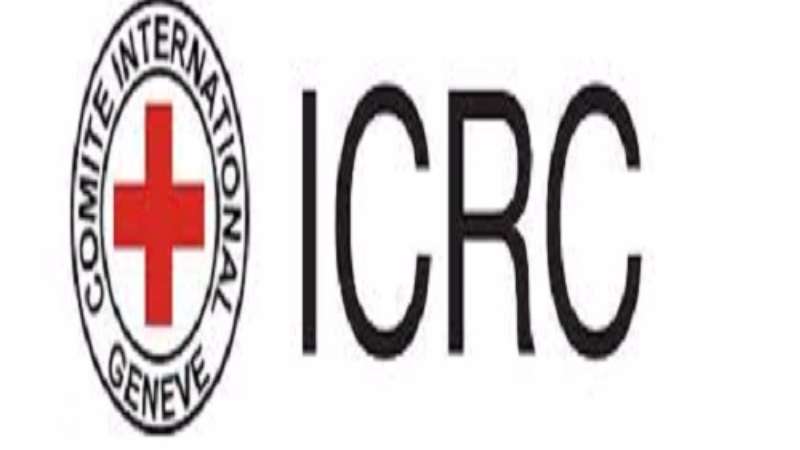 Orient Net - Agencies
As the holy month of Ramadan comes to a close, International Committee of the Red Cross (ICRC) President Peter Maurer urged leaders Monday to renew efforts seeking to ease the "unprecedented levels" of suffering and fear faced by civilians living in war-torn Syria and Iraq.
Maurer called on those people with influence over the conflict to show vision and courage and a respect for the fundamental value of human dignity, Mo4ch news reported.
In both countries, hundreds of thousands of people have been killed and millions forced to flee their homes. It is estimated that there are around 10 million people internally displaced in Syria and Iraq.
"The people need leaders who believe in humanity, who protect homes, schools and hospitals; who protect civilians and treat people they capture with respect; and who allow and facilitate neutral and impartial humanitarian help for those in need," said Maurer.
"We stand ready to talk to anyone - or to act as an intermediary - so that more help, more assistance, can be delivered. When the guns fall silent - and they will do one day - it’ll be that common respect for human dignity that will provide a way forward. And for the healing process to begin," said Maurer, Kuna reported.
As well as facing the constant threat of terrorism, millions have been displaced by protracted fighting in both Middle-Eastern countries, while hundreds of thousands have lost their lives, Xinhua reported.