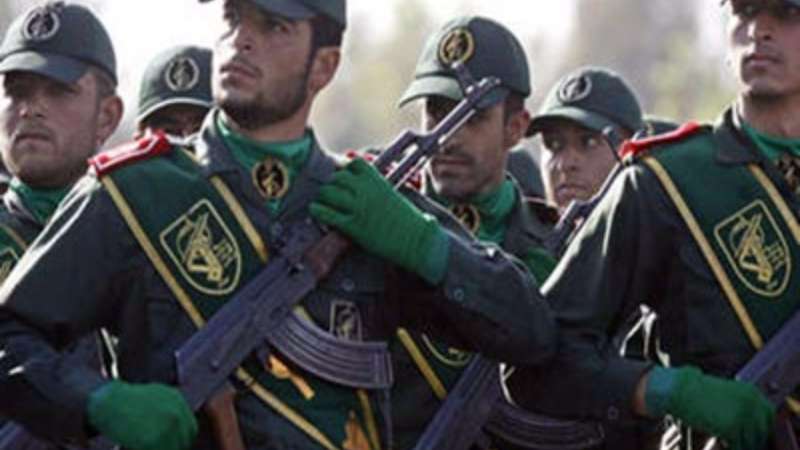 Orient Net
Islamic Revolutionary Guards Corps (IRGC) is to form a new corps under the name of “al-Baqi’ Corps.” The new corps will be directly connected with Ali Khamenea, Supreme Leader of the Islamic Revolution. It would be devoted to the destabilization of the Gulf States, Orient Net learned from a special source.
The source confirmed that, “more than three thousand conscripts of Iraqi, Kuwaiti, Bahraini, and Saudi nationalities are being trained in special camps to the north of Iraq. Training is happening under the supervision of Qasem Soleimani, leader of al-Quds Force.”
“Al-Baqi’ Corps” conscripts are recommended by figures and cells that are linked to the IRGC before they are sent from their original countries to Iraq.  The Corps would carry out sabotaging actions in Saudi Arabia, Bahrain, and Kuwait in the coming few weeks or months, the source predicted.
Conscripts enter Iraq as groups visiting the Shiite holy shrines without having their passports stamped in Baghdad or al-Najaf airports. Iraqi parties, which are linked to Iran, are given the task of providing these conscripts with documents, then hosting them in special hotels before moving them to special training camps in the cities of Diyala, Kut, Basra, Karbala, and al-Najaf.
Conscripts receive training on many things including the use of unmanned drones, IT, and telecommunications. Training also includes learning how to make silencers and explosive devices, in addition to escaping surveillance of security apparatus.
Members of IRGC supervise the main headquarters of “al-Baqi’ Corps” in the city of Basra, on the Iraqi-Kuwaiti border, in coordination with Iraqi militias such as Badr Corps, Asa’ib Ahl al-Haq, and Hezbollah Brigades in Iraq.