14,000 Afghan mercenaries alongside Assad in Syria 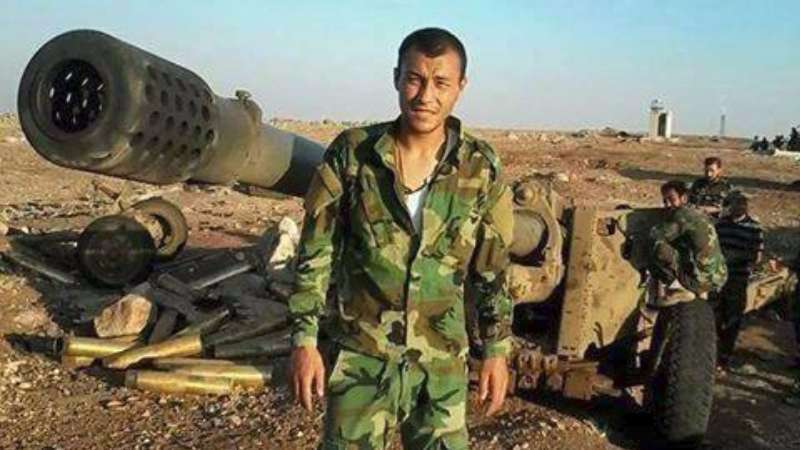 Orient Net
Iranian media outlets reported that Tehran has recruited around 14 thousand Afghan mercenaries in the ranks of the Shiita Fatemyoon militia with the outbreak of the Syrian revolution.

Iran has spent more than 4 billion USD over the five years, recruiting, training, arming and sending these mercenaries to fight alongside the Assad regime.

The Iranian weekly Ramz Eobour, which is close to the conservative wing of the Iranian regime, leaked some important security details on this issue, and reported a study on the Quds Force – a Special Forces unit of Iran’s Revolutionary Guards responsible for their extraterritorial operations – which revealed for the first time how the Shiite Afghans are recruited to fight in Syria.

The Iranian weekly also reported an exclusive interview held with the commander of the second battalion in the Fatemyoon militia, Muhammad Hassan Hosseini, who was killed three weeks ago in battles in the proximity of Palmyra in the eastern countryside of Homs.

Hosseini revealed in this interview that the number of Afghans who have been recruited and who are in Syria now ranges between 12 thousand and 14 thousand mercenaries and are paid a monthly salary of $ 500. This means that Iran spends an amount of $ 76.5 million per year; Iran allocated $ 4 billion over the five years solely for the Afghan militants.

Iran recruits the Afghans who seek refuge in its territory through financial inducements and the granting of residency for themselves and their families, thereby taking advantage of their poverty and their difficult living conditions to get them involved in Syria to fight and protect the Assad regime.