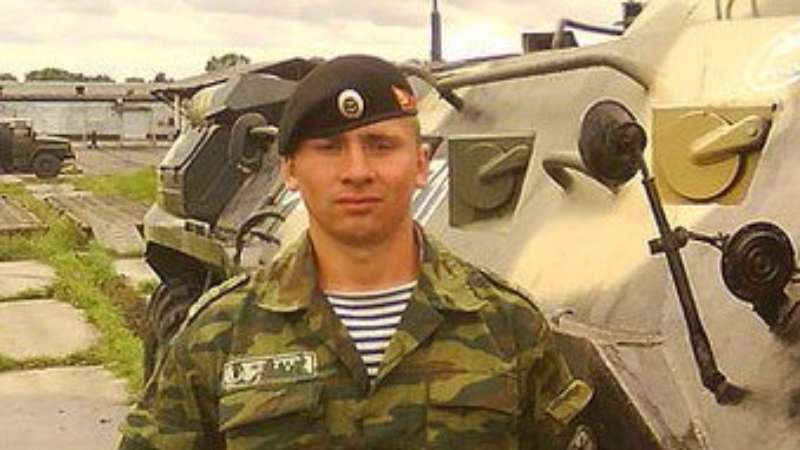 Orient Net
Russia’s Defense Ministry says a Russian soldier has died of wounds he suffered in a “militant suicide attack” in Syria, the military’s 11th casualty since the start of its campaign there.

The ministry said Sunday that Sgt. Andrei Timoshenkov died at a hospital at the Russian base in Syria.

It said Timoshenkov was protecting an area where the Russian military was handing out "humanitarian aid" to locals in the Homs province on Wednesday and opened fire to stop a vehicle speeding up to the site, AP reported.

The car, rigged with explosives for a suicide attack, blew up, wounding the serviceman. He died the next day in a hospital.

However, this narrative is refuted by the video published by Al-Masdar News as the scene is a battlefield with no sign of any humanitarian aid convoy in the area, making the whole story of the Russian Defense Ministry a total fabrication.

So far, eight Russian soldiers have died in Syria, two were killed in a helicopter crash and one "killed himself."