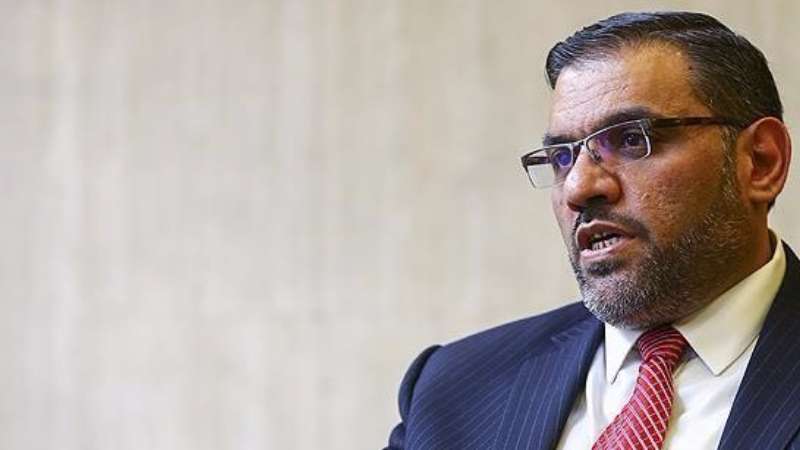 Speaking to Anadolu Agency in Ankara, al-Abdeh said that the regime’s "indifference" to the ongoing talks in Geneva showed how Russia had failed to pressure the regime to make any concessions.

"Russia’s refusal to include certain elements of the opposition, such as the Ahrar al-Sham al-Islamiyya and the Jaysh al-Islam, can be attributed to Russia’s desire to abort the [Syrian] revolution," he said.

"Both groups are core components of the revolution and both are considered very moderate," he added. "A political resolution cannot be achieved without them."

Al-Abdeh went on to note that the Syrian opposition was currently working out the details of a planned interim phase.

"But we haven’t received any guarantees from the other side," he said.

al-Abdeh also said that, despite a UN Security Council resolution calling for the allowance of humanitarian assistance into Syria, "the regime hasn’t shown any intention of allowing aid into the country".

He went on to cite UN figures suggesting that as many as 700,000 Syrians were currently under siege by regime forces in 28 different parts of the country.

"We can’t discuss the political process until the regime takes steps to improve the humanitarian situation," he said.